Sitting in a huge hole in the ground in the swampy Florida Everglades is the largest solid rocket booster ever built. Standing 10 stories tall and about 20 feet wide, the rocket was originally intended to carry men to the moon. Aerojet-General reportedly built the rocket manufacturing plant in 1963, hoping to build solid fuel rockets for the Apollo moon mission. In the end, NASA chose liquid fueled Saturn rockets and Aeroject never got the contract. The site was abandoned in 1969, along with the rocket in its 150-foot deep testing silo, where it has remained for more than 40 years.
(Credit Image: © Fred Szabries/Exclusivepix) 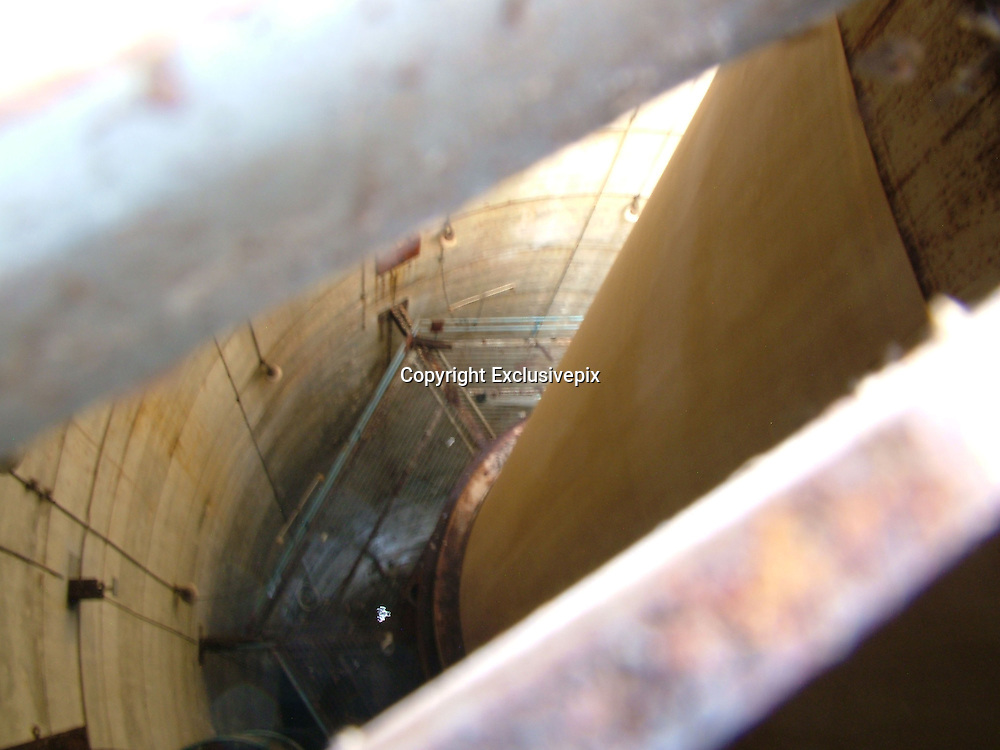