Our sources tell us that the mystery founders behind the new Office Girls Group, have turned down offers from 2 very highly placed American celebrities, both who want to be in the group to get a chance to work with the founders. Unfortunately they have been turned down by the organization, because they want this project to help young British women and to truly represent British office girls and workers who normally don’t get a voice. We thi 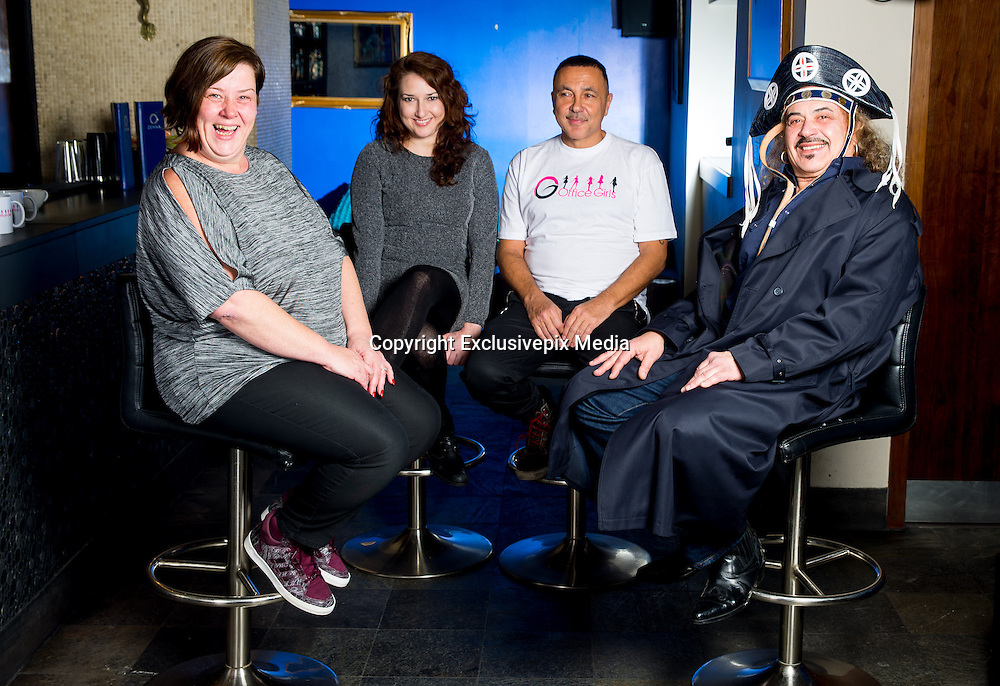