The Batmobile has made a come back. Game Over Cycles, a shop that specialises in customising motorbikes have created the Batmobile, an inspired trike from the Tim Burton films, Batman and Batman Returns.

The original owner of the bike was a client of Game Over Cycles and had been a Batman enthusiast since his childhood. It was bought into the shop in 2014 in a raw state, but their crew made it fully operational and created its present look.

The bike definitely receives its fair share of attention!

The bike is still in our workshop, so when we ride it, we get a lot of attention when the Batmobile is driven around. People stop walking and look at it, take photos, point at it. To be honest sometimes it gets so intense, that it actually hard to ride it. For example, when we stop and are at a gas station, people come to talk, ask, look at it from all angles, take photos, record videos says Chris from Game Over Cycles.

The bike is fully black, featuring bats wings, a replica jet engine exhaust and even a passenger seat!
©Exclusivepix Media 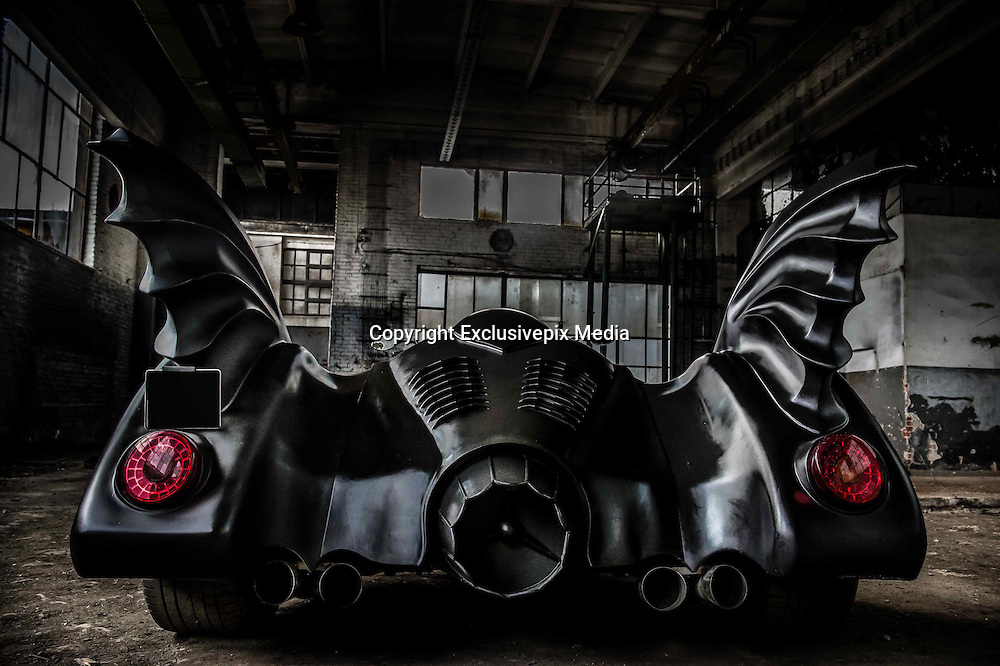