Goli otok meaning "barren island"; is a barren, uninhabited island that was the site of a political prison in use when Croatia was part of Yugoslavia. The prison was in operation between 1949 and 1989. The island is located in the northern Adriatic Sea just off the coast of Primorje-Gorski Kotar County, Croatia with an area of approximately 4 square kilometers (1.54 square miles).

Despite having long been an occasional grazing ground for local shepherds' flocks, the barren island was apparently never permanently settled other than during the 20th century. Throughout World War I, Austria-Hungary sent Russian prisoners of war from the Eastern Front to Goli otok.
Goli otok seen from the mainland

In 1949, the entire island was officially made into a high-security, top secret prison and labor camp run by the authorities of the Socialist Federal Republic of Yugoslavia, together with the nearby Sveti Grgur island, which held a similar camp for female prisoners. Until 1956, throughout the Informbiro period, it was used to incarcerate political prisoners. These included known and alleged Stalinists, but also other Communist Party of Yugoslavia members or even non-party citizens accused of exhibiting sympathy or leanings towards the Soviet Union. Many anticommunist (Serbian, Croatian, Macedonian, Albanian and other nationalists etc.) were also incarcerated on Goli otok. Non-political prisoners were also sent to the island to serve out simple criminal sentences and some of them were sentenced to death. A total of approximately 16,000 political prisoners served there, of which between 400 and 600 died on the island.

The prison inmates were forced to labor (in a stone quarry, pottery and joinery), without regard to the weather conditions: in the summer the temperature would rise as high as 35 to 40 °C (95 to 104 °F), while in the winter they were subjected to the chilling bura wind and freezing temperatures. In 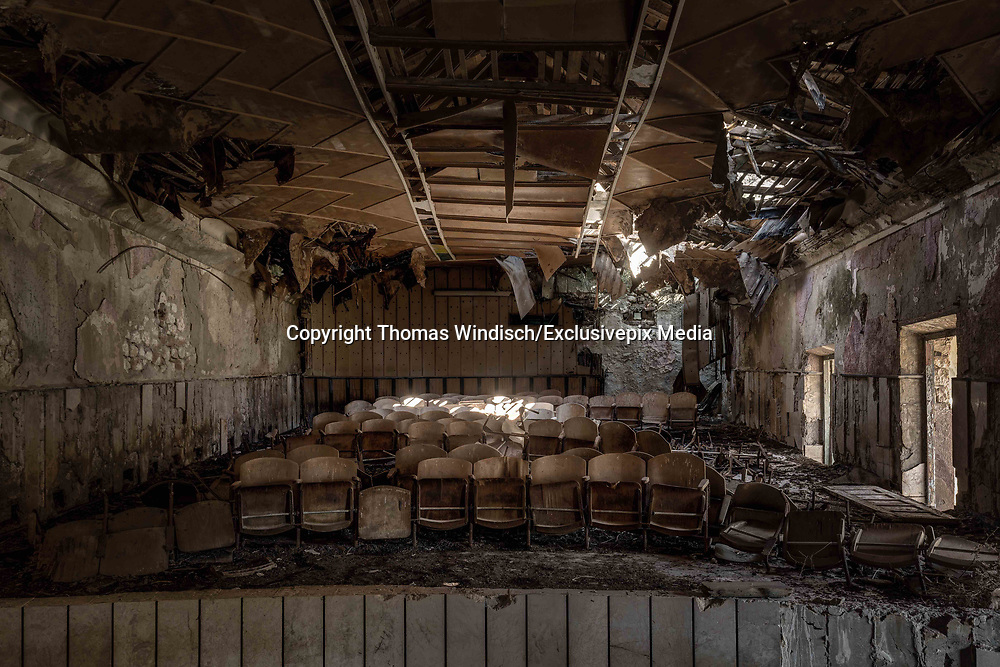