The Darkest Shade of White: An in depth look into the lives of Tanzania’s persecuted albinos

Meeting with the albino children from the Under The Same Sun organization is no small feat. Here, in Tanzania, their bodies are worth more than gold. Witchdoctors use their appendages including noses, genitals, tongues, fingers, hands, and ears to supposedly bring their clients good luck in politics, business, or even mining. Needless to say, the organization must keep them under constant protection for their security. At least 76 albinos have been murdered in Tanzania since 2000. In early 2015, 200 people were arrested as part of a crackdown on the criminal element that hunts the albinos. The Tanzanian President Jakaya Kikwete denounced the attacks, calling themDzdisgustingdz and Dza big embarrassment to the nationdz. But with body parts selling for $500 and entire bodies fetching $75,000, the fight to end albino persecution will be difficult in a country where the average monthly salary is less than 40 US dollars. Before entering the children’s house, a guard checks my bags. Tension is particularly high at this time as the Tanzanian general election is right around the corner. Voters will elect the President, members of Parliament and local government officials. Ester, the woman who takes care of the children on a daily basis, tells me how worried she is about these upcoming elections. She assures me that after I hear the stories of the children’s suffering, I will be moved and impressed by their strength. Many have been maimed. Many have lost their families. Even worse: some were sold or attacked by their families. I’m half expecting to walk into a room full of traumatized kids, trembling in complete silence, with far away gazes. To my relief, they are not like that at all. Sure, I meet some 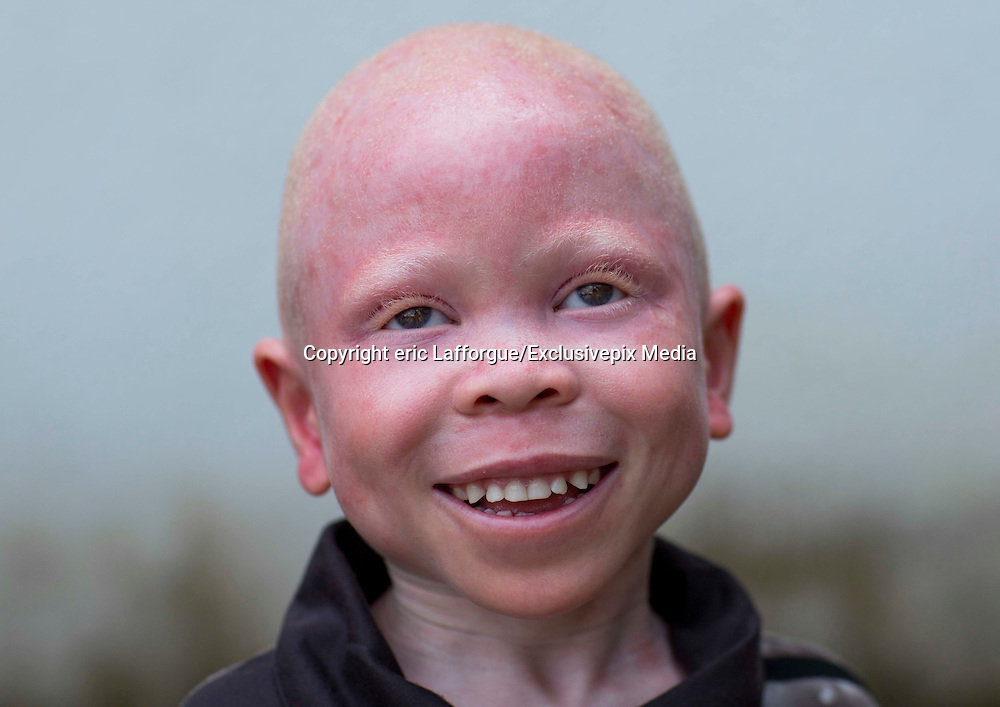