From a young age, ANTONIO loved aviation. At age nine, his grandparents forced him to quit school and work as a fisherman. He protested, but they beat him repeatedly until he complied. Antonio was able to leave Guatemala five years later with the help of his mother. 'I ran to hug her and didn't let go and started to cry and cry. I didn't remember her, 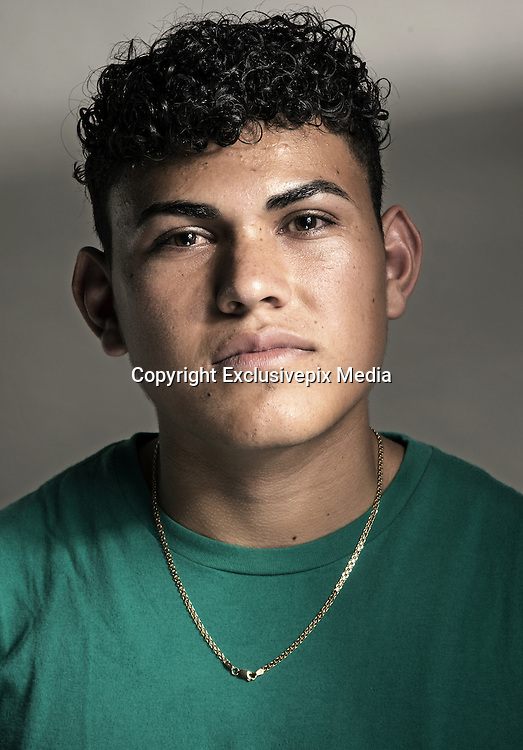