Subway train is broken at Donghai Road Subway Station after warehouse explosion on August 23, 2015 in Tianjin, China. Tianjin massive explosion in Wednesday night had killed 123 people, and there being still another 50 in missing, officials said. The Donghai Road Subway Station is less than one kilometres from the blast site and the station has been damaged by blasts.
©Exclusivepix Media 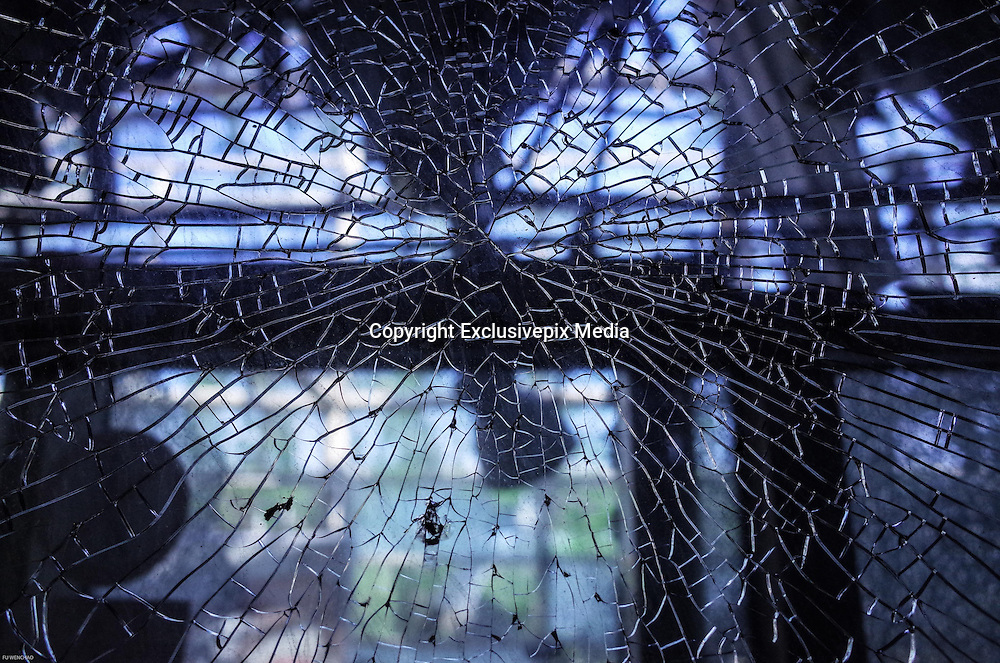