Photo shows: On the weekend, the girls from the dormitory reunite with their families while Kim often stays behind, alone. She uses the opportunity to rest and read Korean mangas. She enjoys preparing a surprise meal for her friends when they return. She loves to cook with aloe but her guilty pleasure is ice cream. She loves buying a 5-litre container to share with her friends while watching a DVD on Sunday night, before resuming the work week. Kim barely ever talks about her past with her co-tenants. They all have a painful or buried secret they refuse to talk about.
©Eric Lafforgue/Exclusivepix Media 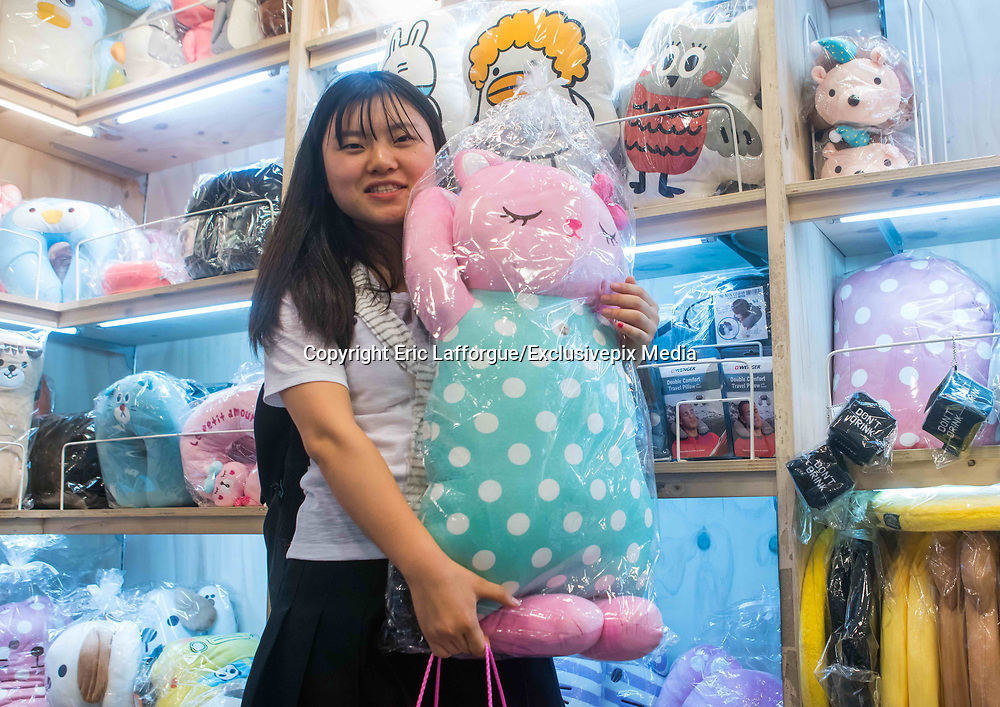