Photo shows: The local guide was very happy to meet foreigners as very few go there: too far, too cold, too expensive.
©Eric Lafforgue/Exclusivepix Media 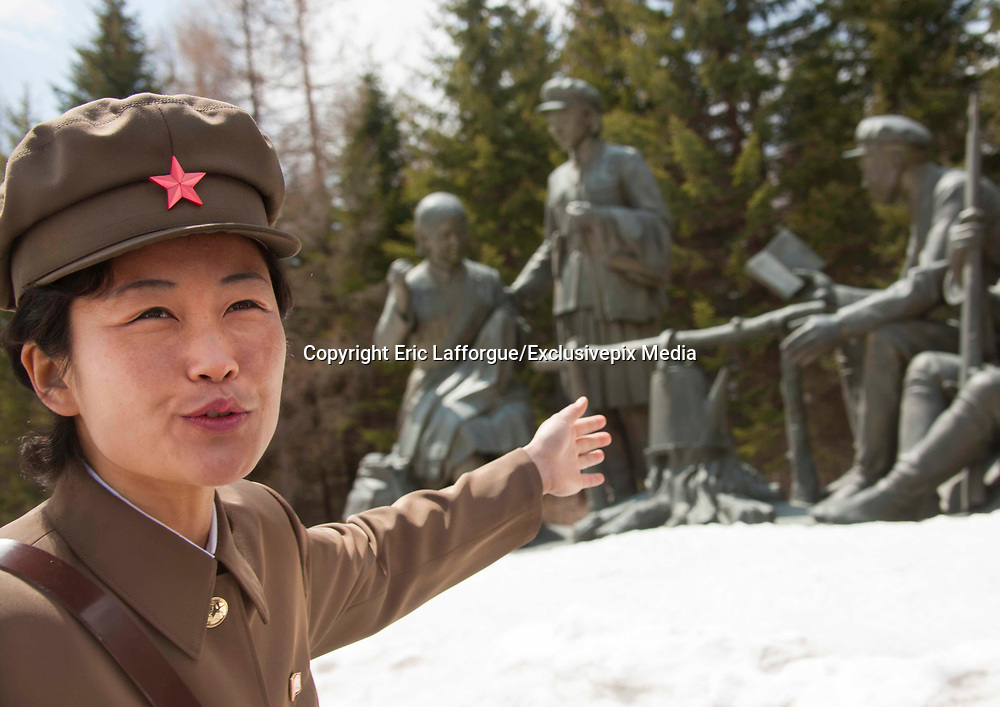