Child labor still affects millions of kids worldwide. Statistics from the International Labor Organization show that there are about 73 million children between ages 10 and 14 that work in economic activities throughout the world, and 218 million children working worldwide between the ages of 5 and 17. These figures do not even include domestic labor. The child labor problem is worst in Asia, where 44.6 million children have to work. In India 14.4% of all children between the ages of 10 and 14 are employed as child laborers. In Bangladesh the number is a shocking 30.1%. Bangladesh adopted the National Child Labor Elimination Policy 2010, providing a framework to eradicate all forms of child labor by 2015, but according to the International Labor Organization there are still around 3.2 million child laborers in Bangladesh and, according to the International Labour Organization, around 215 million kids worldwide are currently working in exploitative child labour conditions.

It is estimated almost 5 million working children in Bangladesh. They perform in many different capacities - as domestic workers, garage helpers, factory workers, porters in railway stations and markets, workers in small foundries -- many for little or no pay, and some of them in hazardous conditions. Many boys and girls who work do not have access to education and become trapped in low-skilled, low-pay work that further binds them into the cycle of poverty. The picture is especially bleak for children living in urban slums.

There is growing international recognition of the plight of working children, their poverty, vulnerabilities and deprivations. While in many countries there has been a movement for the ban on child labour, this has not always been accompanied by an analysis or understanding of the reasons for the prevalence of child labour. Also lacking is an acknowledgement of the needs of working children and their families so th 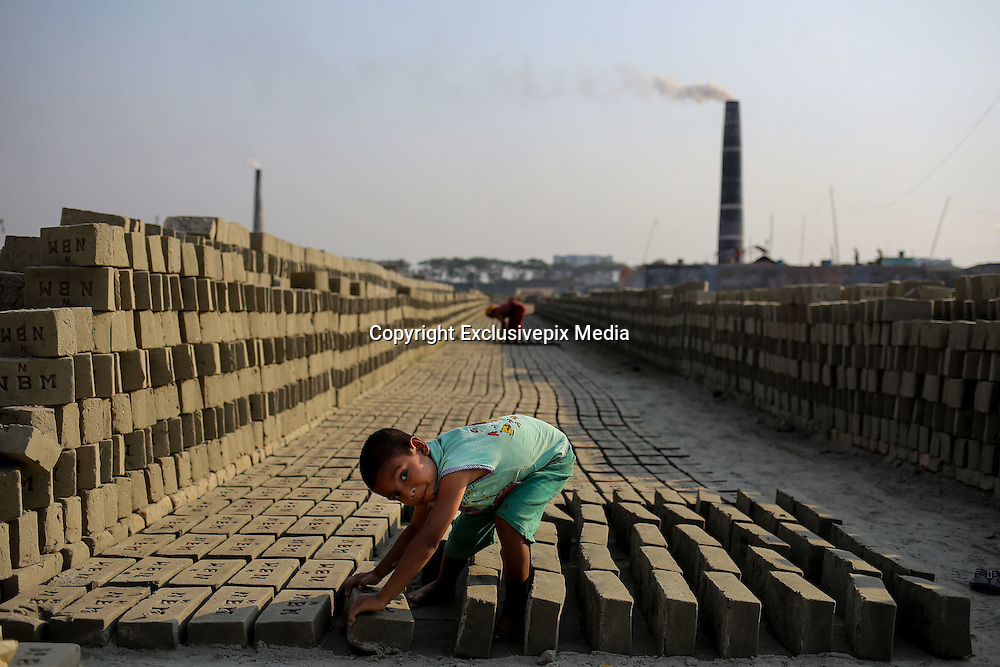