Hundreds of Rohingya Muslim refugees rescued from boats off Indonesia

Hundreds of Rohingya Muslim refugees rescued from boats off Indonesia

Almost 900 men, women and children have been rescued from boats off the coast of Aceh, Indonesia in just two days, according to local officials.

Fishermen spotted the first group of 547 people early on Sunday morning, according to Tegas, an officer at the North Aceh Immigration Office, where they're being processed.

"They (refugees) were drifting out at sea for a days, maybe even longer, without food and water. Many of them are weak and depressed. There a number of very young children too," said Tegas, who only uses one name.

The rescued migrants are staying in several shelters while they undergo immigration, health and security checks. The local government was providing food and water, but Tegas said shelters were becoming overcrowded and supplies were being stretched thin.

"We're doing the best we can but we have limited supplies too and this is creating tension among them," he said.

Found at sea
The first group of migrants was found traveling in six boats off the Aceh coast, near the city of Lhokseumawe, said Budiawan, the head of the Aceh Search and Rescue Agency.

He said another boat carrying around 400 people was spotted around 2 a.m. local time on Monday, further north along the coast. "We sent teams there to help evacuate the people off the boat," Budiawan said. He said it wasn't clear where they were heading.

The International Organization for Migration has sent staff to Aceh to care for the migrants and learn where they came from and why.

"It is a mixed group Rohingya and Bangladeshi as far as we can tell now. We have staff with relevant language skills in the visiting IOM group, so will hopefully get better information in the coming hours," said Steve Hamilton, IOM Deputy Chief of Mission in Indonesia.

Rohingya have been fleeing Myanmar, also know as Burma, in the thousands, amid what's been described as the ethnic cleansing of the minority Muslims 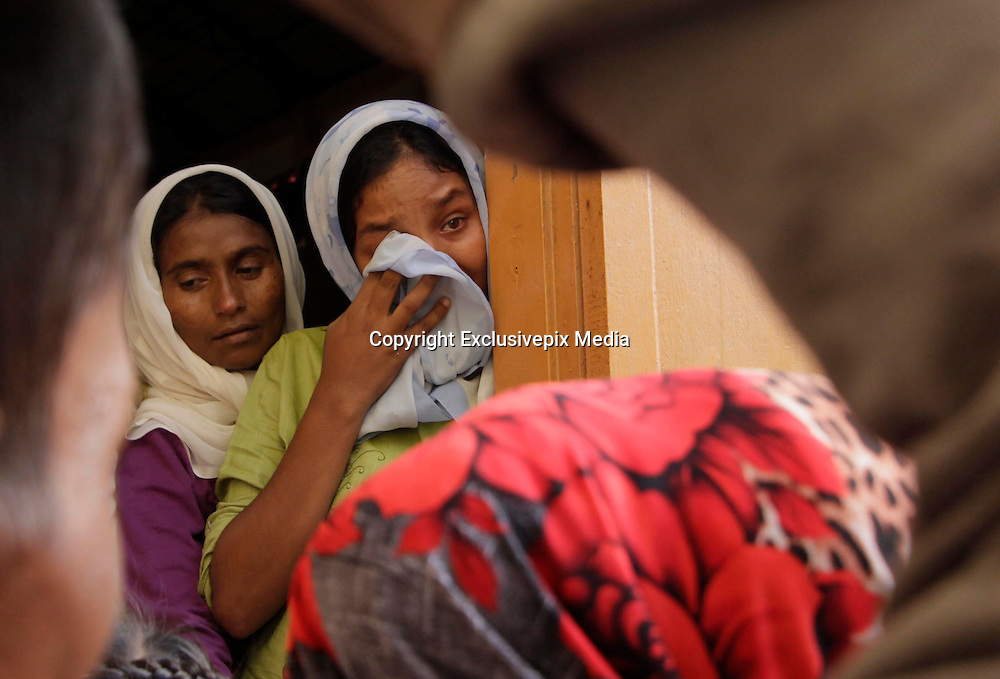