Photo shows: Her life in South Korea has been a time of discoveries and disappointments for Kim. She was amazed to see so many lights in the city. In North Korea, power was available only two hours a day at best. Kim still remembers vividly the poverty in North Korea. Everyday, she ate soup with rice – very rarely meat, a rich dish.
©Eric Lafforgue/Exclusivepix Media 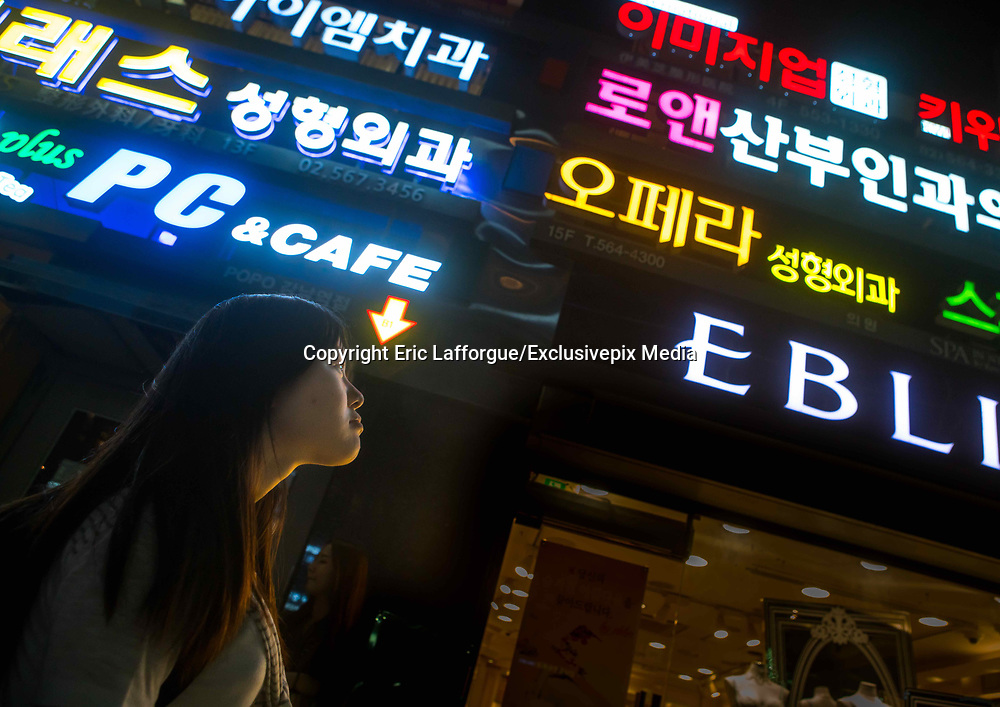