PHOTO SHOWS: Iranians are crazy for Apple and fake Apple stores can be seen all over the country, like these in Tehran and Isfahan.
©eric lafforgue/Exclusivepix Media 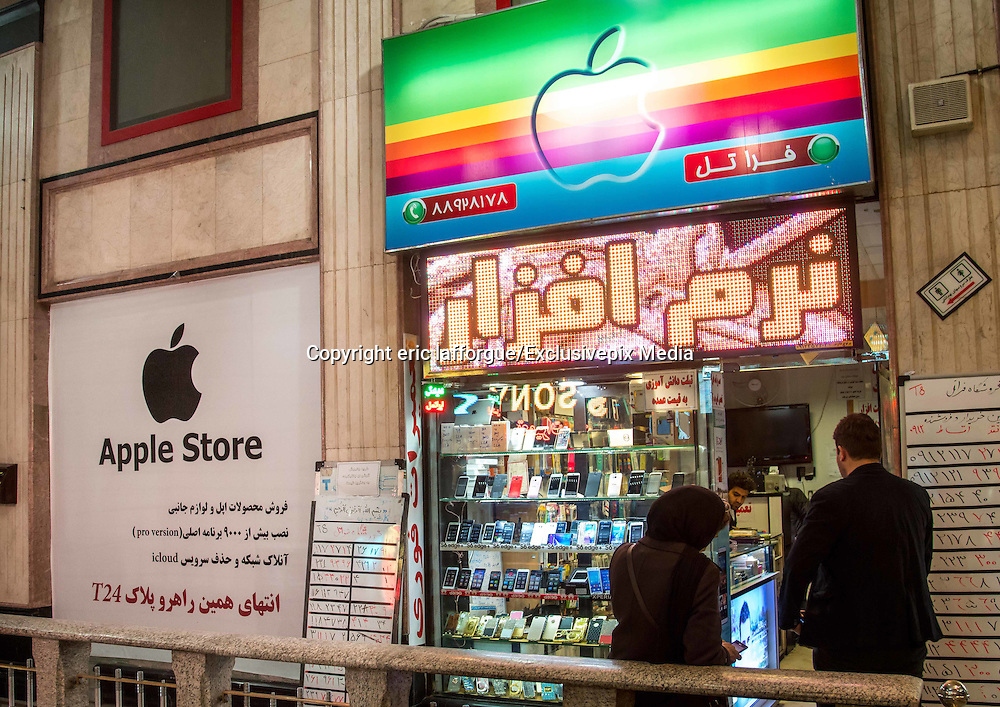