Photo shows: Kim decided to join the YeoMyun school, which is run by a Christian association. It is a prodigal alternative education that is suitable for young defectors. They even use textbooks specially designed for them.
©Eric Lafforgue/Exclusivepix Media 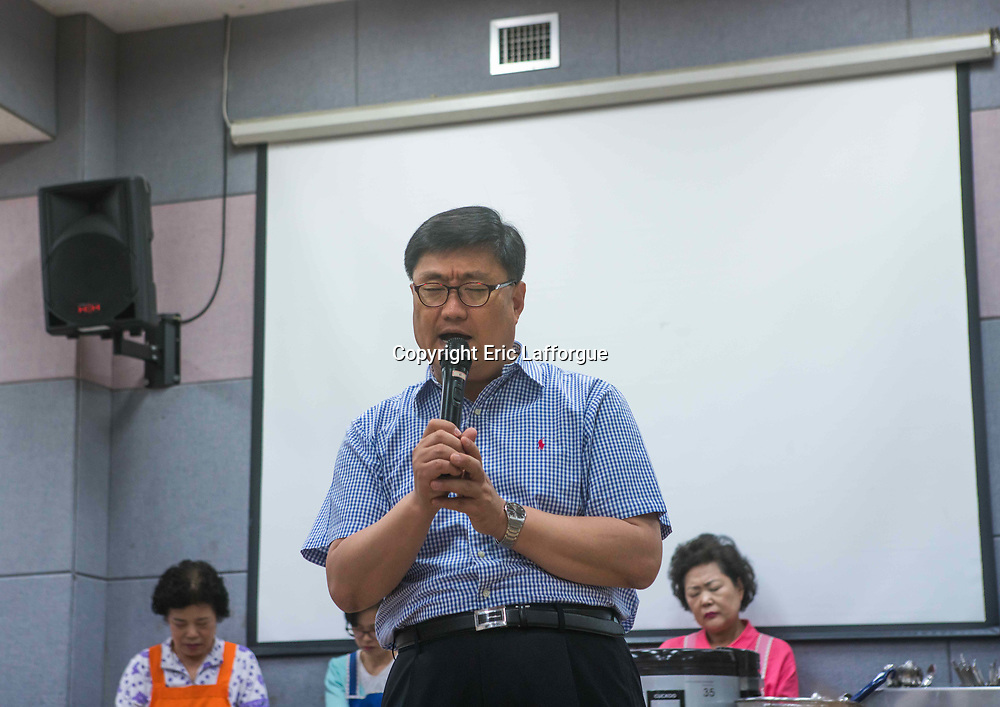