From the 1920s up until World War 2 cigarette companies, sporting magazines and boys’ weeklies included real photo cards of sports stars to collect and swap. These photos of British boxers come from magazines like The Champion, The Magnet and Boy’s Friend and cigarette companies such as Senior Service and Ogdens.

Photo shows: Ted “Kid” Lewis: It’s a toss up who was the greatest fighter to come out of whitechapel; Jack Berg or 'the smashing, dashing, bashing, slashing, crashing terror' who was born Gershon Mendeloff in 1893. Ad Ted “Kid” Lewis he won the world welterweight championship twice, in a series of fights with Jack Britton between 1915 and 1919. He had 300 fights (that have been recorded) and only lost 30.
©One mans treasure/Exclusivepix Media 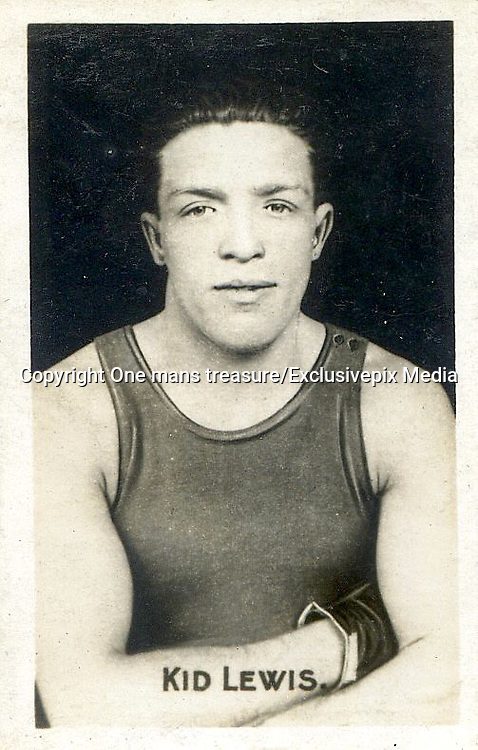