Nack, the beluga that "talks"

Nack, the beluga that "talks"

This is one of the leading Aquariums in Japan, its a 2 hour drive from Tokyo state, and has around 11,000 organisms on display. It also has has a talking belong whale, so we interviewed the aquarium's director about it. "Nack" the beluga was caught in Canada in 1988.
Among dolphin species, the beluga's distinctive characteristics are their pure white colour.. and the lack of a back fin though they are scarce.
if you touch one you'll notice right away they're very soft. Its thought that they got like that because they live in freezing cold water,

At the end of its forehead it has a hole for breathing, called the "air Sack"
by drawing sound between the air sack and spiracle, it whistles like a human, 7 years ago, with the cooperation of the aquarium, a professor began training the beluga, to imitate human speech as part of his research, now its a popular performance.
©28Lab/Exclusivepix Media 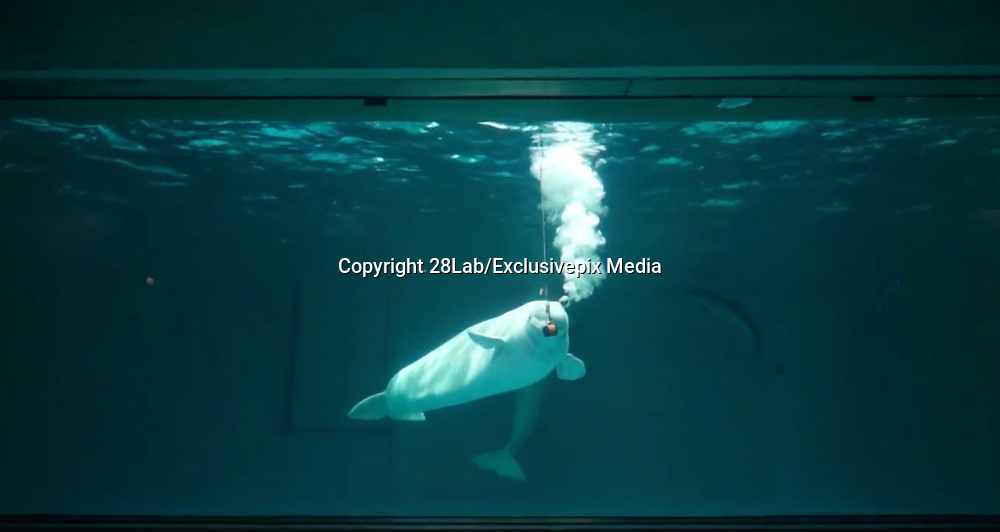