Photo shows: One attraction ont the DMZ can only be visited from the South side: the tunnel North Korea dogged to invade South Korea. North Korea denied they built the tunnel then claimed the tunnel was for coal mining.
©Eric Lafforgue/Exclusivepix Media 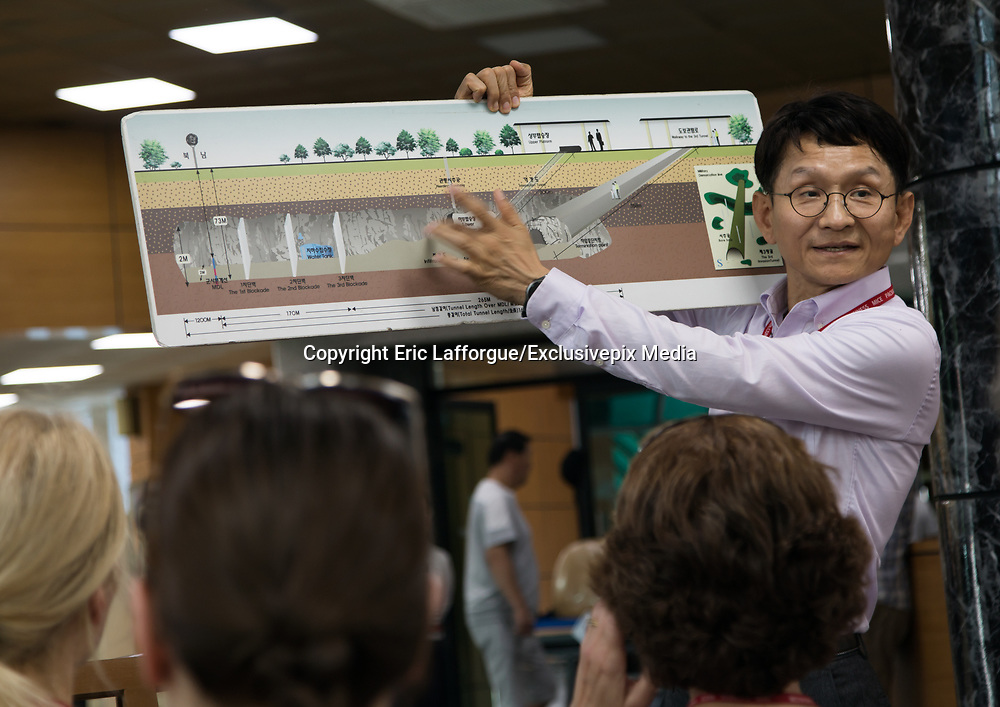