Muynak is a city in northern Karakalpakstan in western Uzbekistan. Home to only a few thousand residents at most, Muynak's population has been declining precipitously since the 1980s due to the recession of the Aral Sea.

The Aral Sea was once the world's fourth-largest saline body of water, it has been steadily shrinking since the 1960s, after the rivers that fed it were diverted by Soviet Union irrigation projects. By 2004, the sea had shrunk to 25% of its original surface area, and a nearly fivefold increase in salinity had killed most of its natural flora and fauna. By 2007 it had declined to 10% of its original size, splitting into three separate lakes, two of which are too salty to support fish. The once prosperous fishing industry has been virtually destroyed, and former fishing towns along the original shores have become ship graveyards. 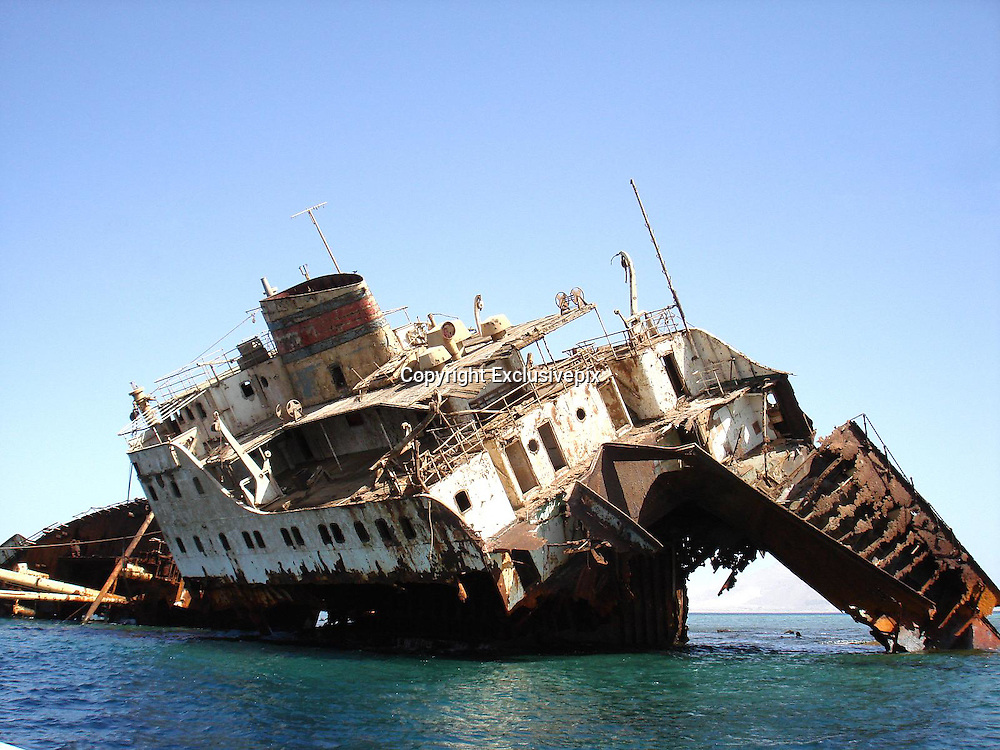