Family holidays are a time for making wonderful memories together.

But often, the souvenir snaps you take home with you can be a cause for embarrassment years down the road.

Whether it is a child caught mid-tantrum or retro resort-wear, every family will usually have some vacation moments they'd rather forget.

These families aren't hiding their cringe-worthy photos away in the album though - they are proudly uploading them to the website Awkward Family Photos to share their cherished memories with the world.

According to the US-based website, Awkward Family Photos is all about 'celebrating the family experience and shining a light on all of those deliciously awkward moments that come with the price of family membership.'

The blog was started back in 2009 by childhood friends Mike Bender and Doug Chernack, who were struck by the idea after Mike saw an awkward vacation photo hung in his parents' house.

He quickly realised there were probably plenty of other people out there with their own hilariously unfortunate family images, so the pair decided to create a friendly space where everyone could come together to share those uncomfortable moments.

Though the site initially started with just a few snaps of Doug and Mike's own childhood photos, the premise quickly took off. 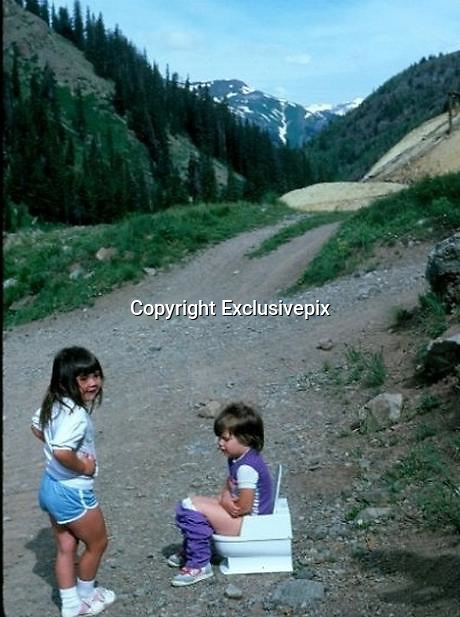