Photo shows: When she arrived here, Seoul and the whole world were dancing to the tune of Gangnam Style. So that was the decadent music denounced by the government in North Korea !
©Eric Lafforgue/Exclusivepix Media 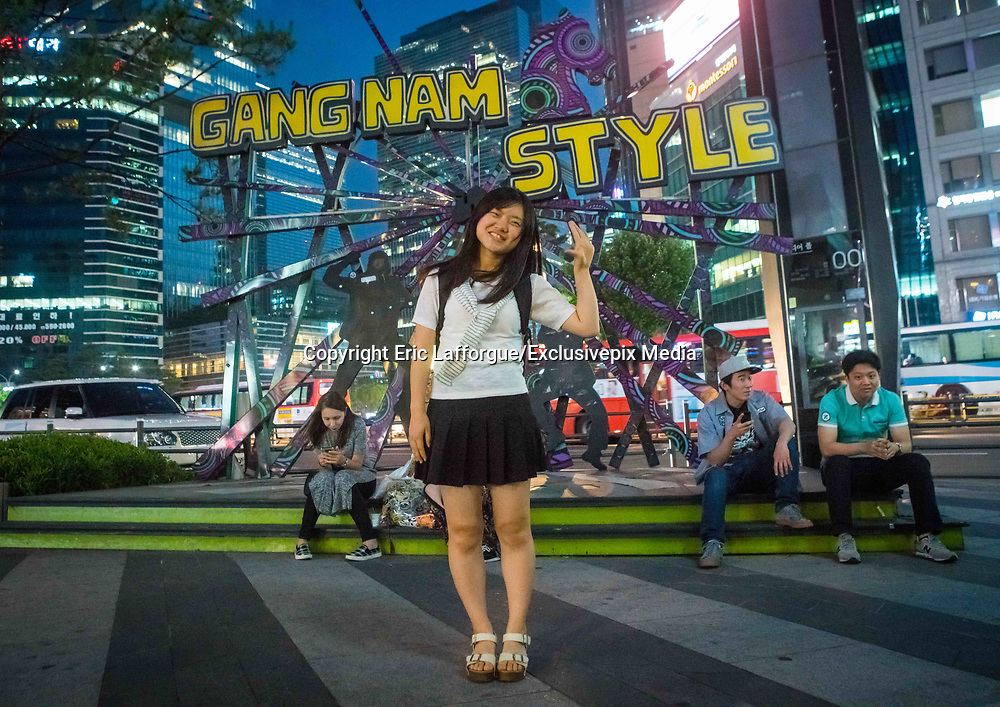