Photo shows: Kim could not believe her eyes when she saw all the shops filled with fruits, vegetables and meat. In the North, Kim suffered from anemia because her diet was very poor in vitamins and lacked variety. After arriving in the South, she had to start monitoring her blood levels – diabetes is a huge issue among defectors as their diet undergoes a total change.
©Eric Lafforgue/Exclusivepix Media 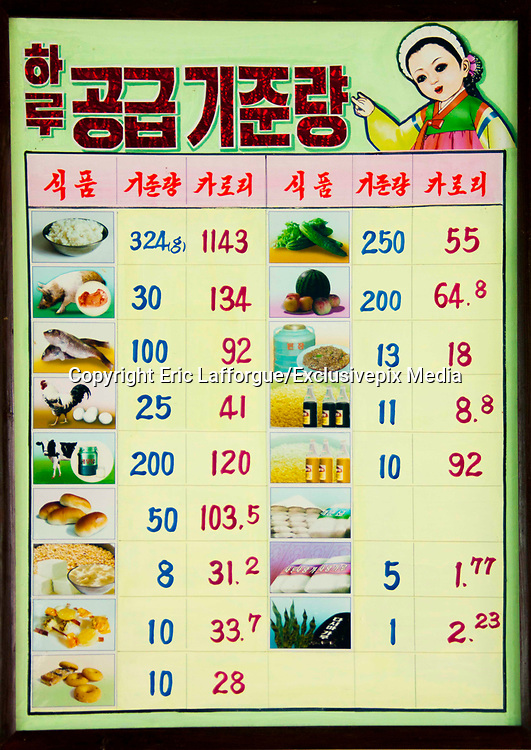