The Church of Scientology is starting a TV news network being dubbed 'Scientology's CNN' in a brand new $50 million Hollywood studio.
And it's being built by being built by 50-cent an hour workers, claim former Scientologists familiar with the project.
While all the buzz last week was that Scientology's biggest star was leaving the church, Daily Mail Online can reveal that nothing could be further from the truth.
Scientology and Tom Cruise plan to take on the major movie studios and the TV networks and cable stations with the creation of Scientology Media Productions on Sunset Boulevard in the heart of Hollywood.
The new studio will also be used to make 'propaganda' movies to recruit more followers while Cruise himself is set to film his Hollywood blockbusters at the glittering base, which has facilities that are set to rival Paramount studios.
©Exclusivepix Media 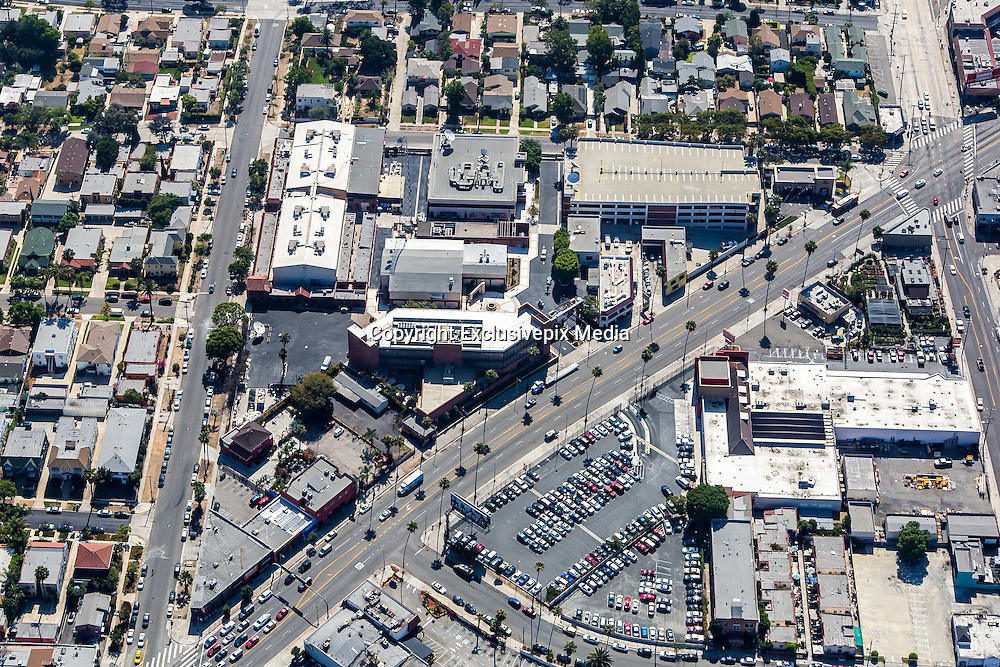