*Young Hamar women coat their bodies with butter to lessen the effect of the whipping
*Hamar woman uses her trumpet to encourage the "Maz" to whip her.
*After whipping, Hamar women may insert thorns into their wounds or rub dirt into them - to create bigger and therfore more impressive scarification......

One of the most spectacular ceremonies in the Lower Omo Valley is the UKULI BULA ceremony of the Hamar tribal group; it’s effectively a Rite-of-Passage from boy to manhood. And marriage.
To reach manhood, Hamar boys must undergo two rituals: circumcision and a leap over the bulls. This determines whether the young Hamar male is ready 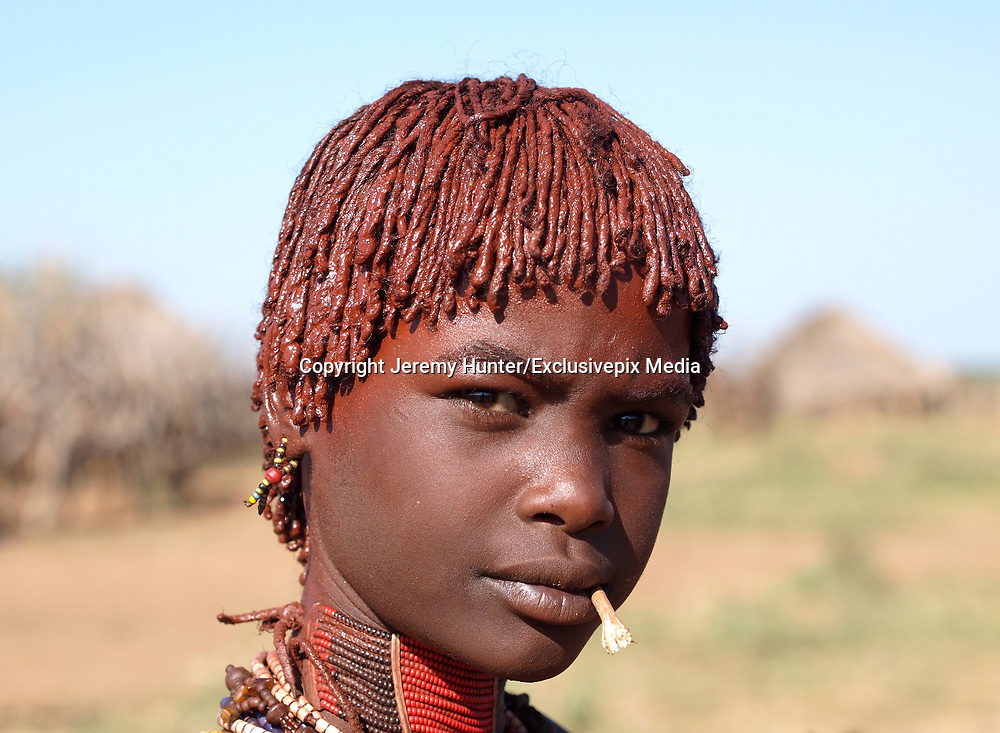