Photo shows: Here is Kura Jarso, the 71st Borana Oromo Abba gadaa and his councilors just elected in april 2017. He is educated and was studying statistics at Hawassa University. He is not supposed to be the chief: his brother should be the promised man, however he died in an accident and Kura has to play his brother's role in order to respect the tradition.
©Eric lafforgue/Exclusivepix Media 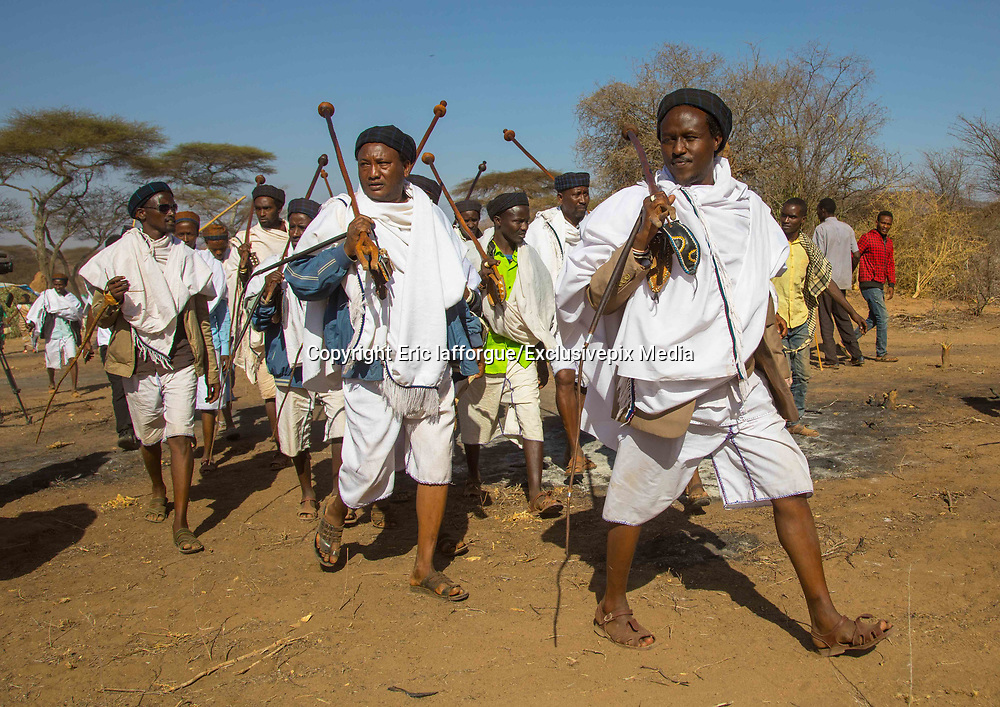