The Muslim kosher supermarket employee who saved several shoppers lives during the Paris attack has been granted French citizenship.
Lassana Bathily, 24, was praised for his 'courage and heroism' by Interior Minister Bernard Cazeneuve during a ceremony in the presence of Prime Minister Manuel Valls.
Mr Cazeneuve said Mali-born Bathily's 'act of humanity has become a symbol of an Islam of peace and tolerance.'


'Tonight I'm very proud and deeply touched,' Mr Bathily, who went to school in Paris, said with tears in his eyes.
He humbly stressed that he does not consider himself a hero, saying: 'I am Lassana. I'll stay true to myself.'


'People are all equal to me and skin color isn't a matter. France is the country of human rights,' he added.
Mr Bathily was in the store's underground stockroom when gunman Amedy Coulibaly burst in to the Hyper Cacher supermarket in Porte de Vincennes, Paris, on January 9 and killed four people.
The 24-year-old guided terrified customers to safety in a supermarket chiller and has since been praised around the world for his quick-thinking and bravery.

Photo shows: Selfless: When gunman Amedy Coulibaly entered the shop, Lassana Bathily turned off the freezer and hid shoppers inside before sneaking out and helping police free the hostages
©Exclusivepix Media 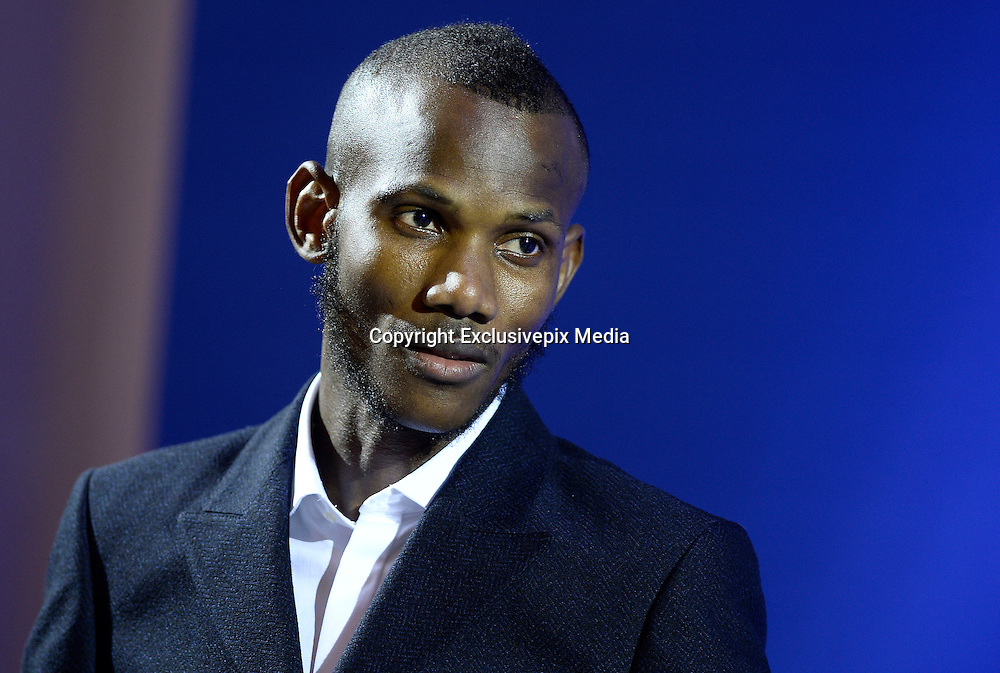