Heart Shaped Taum Sauk Hydroelectric Power Station
Hydroelectric power stations are typically located near water sources, or on the source itself, such as dams on rivers. But Taum Sauk Hydroelectric Power Station is located more than 80 kilometers from the nearest water source – the Mississippi river. Built on top of the mountainous St. Francois region of the Missouri Ozarks, approximately 140 km south of St. Louis near Lesterville, Missouri, the Taum Sauk Hydroelectric Power Station is a pure pumped-storage hydroelectric plant, designed to help meet peak power demands during the day. During periods of high electrical demand, water stored in a kidney-shaped reservoir on top of Proffit Mountain is released through turbines into a lower reservoir, two kilometers away, on the East Fork of the Black River. At night, when electrical demand is low, the excess electricity available on the power grid is used to pump water back to the mountaintop. In essence, the power plant functions like a huge battery, storing excess power until it is needed.

Although pumped-storage hydroelectric power stations are found all over the world, the Taum Sauk plant is notable in that it is a pure pump-back operation – there is no natural primary flow available for generation, unlike most other pumped storage sites. It was among the largest such projects when it was built.

Construction of the Taum Sauk plant began in 1960 and operation began in 1963. The two original reversible pump-turbine units were each capable of generating 175 megawatts of power. They were upgraded in 1999 to units capable of 225 megawatts each. In 2005, the plant had to shut down when the upper reservoir suffered a catastrophic failure releasing 4 million cubic-meters of water in twelve minutes and sending a 20 foot crest of water down the Black River. The torrent of water roared into the Taum Sauk State park sweeping away the park superintendent's home and critically injuring his three small children. 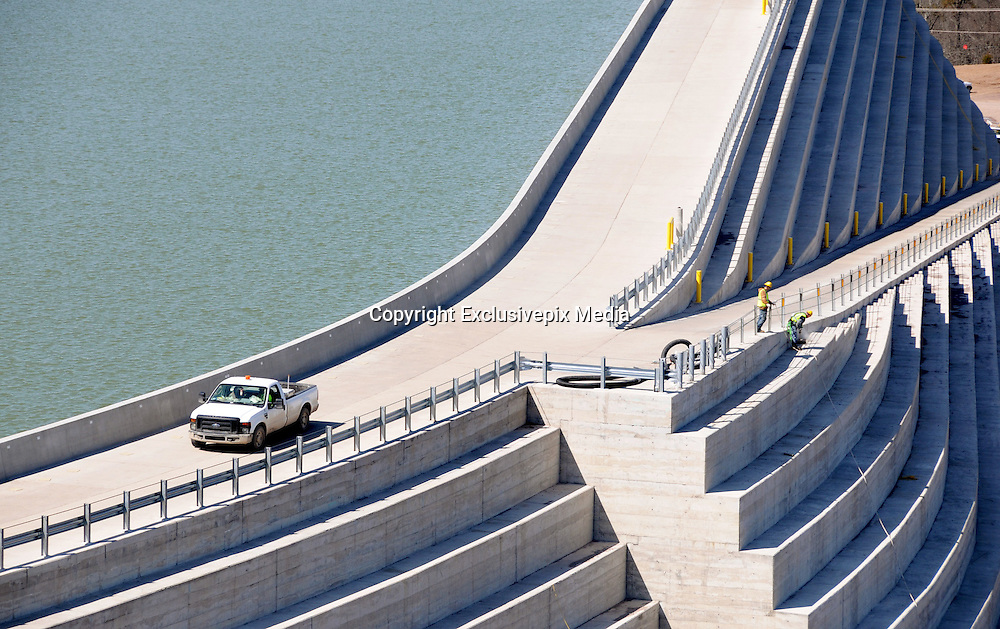