Photo shows: Kim loves American movies and has a crush on Drew Barrymore. In North Korea, the State TV always played the same old boring movies. She was not allowed to watch South Korean television and those who broke the law risked going to jail. Ironically, now that she lives in Seoul, she is now no longer allowed to watch North Korean TV. The law here also bans her from watching North Korean media, but she had no problems forgetting all about North Korea media, she confessed in a broad smile.
©Eric Lafforgue/Exclusivepix Media 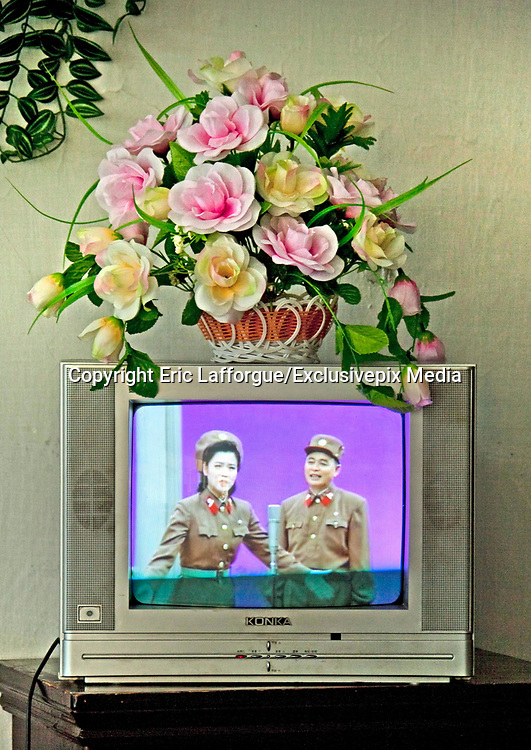