'Turtle Meat can cure cancer!'- Such traditional wisdom is widespread in Guangzhou, whose markets stock exotic and endangered animals destined for restaurant menus, pharmacists and pet cages. However a movement of nascent NGOs such as the South China Nature Society, run by student conservationists, is challenging centuries of ancient wisdom by trying to change consumer appetites in South China.

Guangzhou is the richest and most powerful city in southern China, with a keen taste for exotic animals and plants, seen as extreme even in other regions of China.

The main reason for this is 2,000-year-old Traditional Chinese Medicine that lists curative qualities in thousands of rare and exotic animals, such as the Sumatran Tiger. It is often the case, that the more rare the animal the greater the affect.

The pursuit of these traditions is the driving force behind the $20 billion USD illegal wildlife network; the worlds third largest elicit trade, surpassed only by arms and drugs. The network activity intensifies in South East Asia home to rich biodiversity, well developed transport infrastructures, high profit margins and lax law enforcement, a haven for wildlife smugglers.

February 2009 - Vietnamese authorities recently seized a record haul of smuggled wildlife including two tons of Tiger Bones, Bear Paws and Gall Bladders. The destination was China where Tiger bones can fetch up to $70,000.

One may of thought that the rise of Guangzhou's economy and subsequent education would have reduced the consumption of endangered animals, but quite the opposite. Rising incomes have allowed more consumers to indulge in exotic foods once considered exclusive delicacies for the rich. The consumption of these endangered animals have now become a symbol of Guangzhou's new wealth.

A recent poll taken in Guangzhou found that half the population had eaten wildlife, Snake being named as the favorite of half of those surveyed. A popular saying 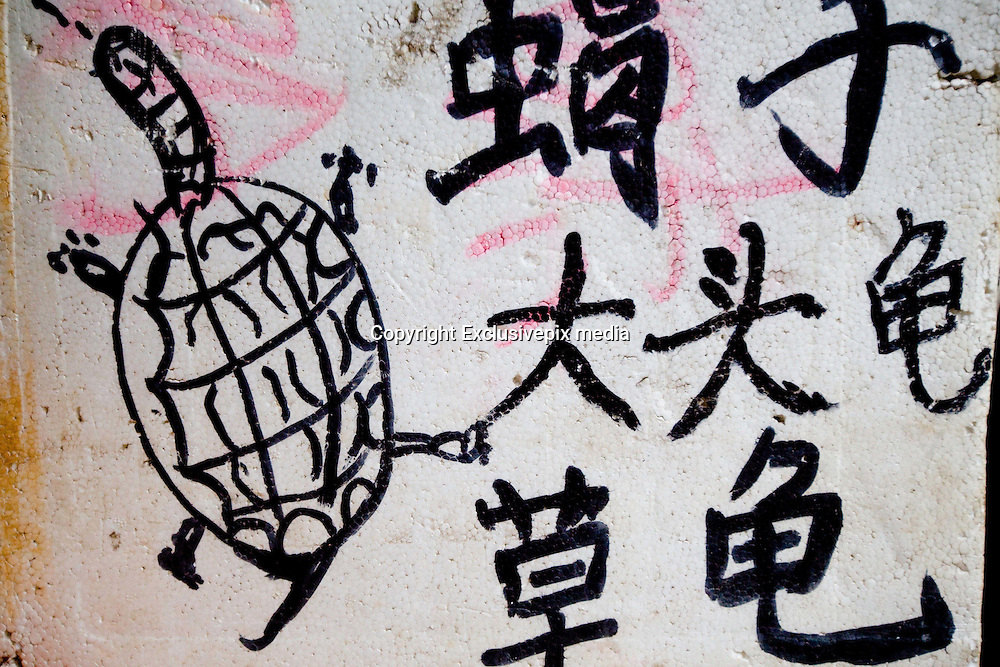