If you have ever been unlucky enough to fall asleep on the job it is probably a moment that you would rather forget.
However, for CEO of a company, based in Jerusalem, Israel, it looks as though his office nap will be something that will haunt him for years to come.
When Zeev Farbman, 36, the boss of photo sharing and editing app Lightricks, nodded off in between back-to-back meetings, his colleagues took a snap - Photoshopping him into a series of fun memes.


Taking the photograph of Zeev, who is seen napping on a sofa in the office, they have super-imposed his sleepy figure into many scenes from popular culture.

In one of the more obvious moves, Zeev replaces Princess Aurora in a still from the Disney film Sleeping Beauty.

In another Disney inspired edit, Zeev is lifted by Rafiki the baboon during the iconic Pride rock scene in The Lion King.
Taking on the role of Kate Winslet's Rose in Titanic, he is pictured draped across a Chaise Lounge with the caption 'paint me like one of your French girls'.
In other more high-brow tributes, colleagues shared photos of their boss embedded into iconic pieces of art.
Zeev is seen hidden within Gustav Klimt's The Kiss and then joins Jesus and his disciples in The Last Supper by Juan de Juanes.
Others see the boss dancing in a vibrant street scene, twirling on stage as a ballerina and even being squeezed out of a tube of toothpaste.
After the hilarious images were shared online, it's unlikely Zeev will risk falling asleep on the job ever again.
©Exclusivepix Media 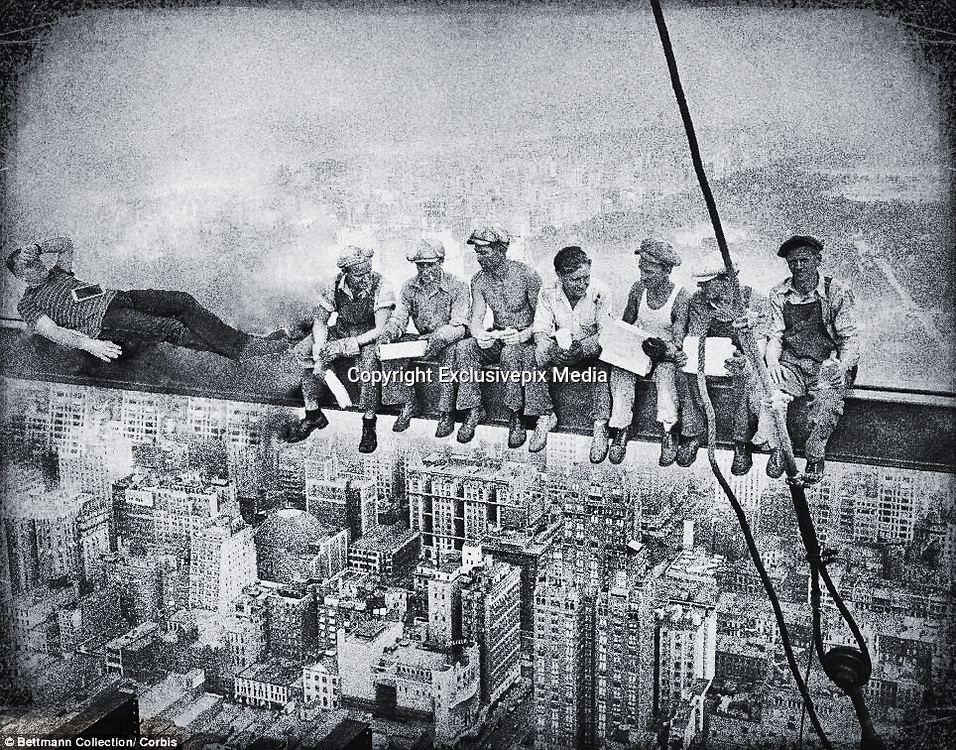