Photo shows: Not far from these rings are equally mysterious “Seid”. These are huge boulder hills standing alone, a variety of shapes, often rounded, ranging in size from two feet to ten and they can weigh up to 30 tons, standing in an unstable position. Often they stand on a few small stones, and despite the apparent instability, do not fall. Who put them like this is still a mystery, there are several hypotheses on the subject.
©Exclusivepix 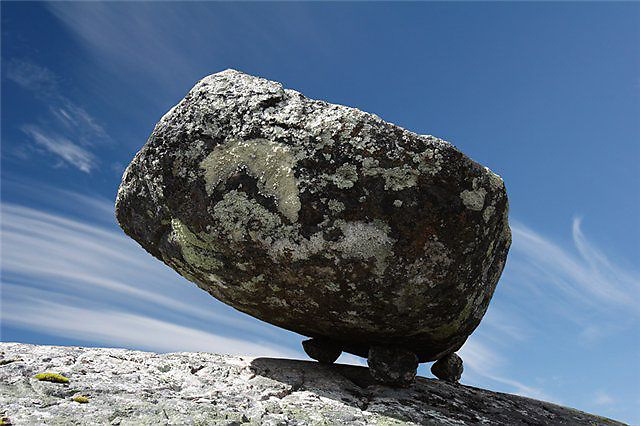