Photo shows: The first ring is flooded by groundwater. It is strange because the ring is located above sea level.
©Exclusivepix 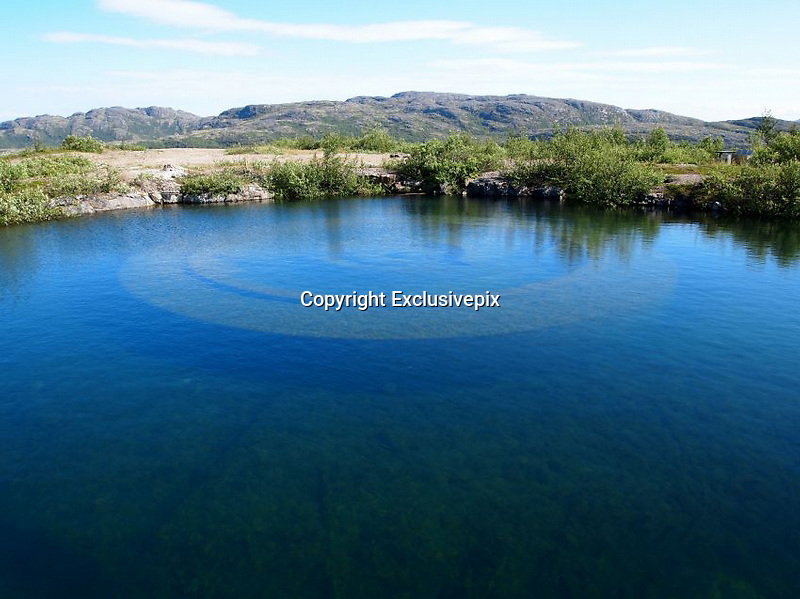