‘I saw first-hand the power of the screen as it lulled them into a TV coma’: Haunting pictures show how children become pale ghost-like characters when sat in front of the 'idiot box'

For most parents, putting their child in front of a couple of episodes of Dora the Explorer or Peppa Pig is a vital part of the day for a couple of minutes of peace and quiet.
However, a new captivating photo series is taking a ‘darker look at our love to technology’ to question what really happens to children’s brains when they are saturated with television.
‘Idiotbox’ by New York-based Australian Donna Stevens is composed of images of children pulling ridiculous facial expressions as they stare at a television screen.

She hopes the photo shoot encourages people to ponder such questions as ‘Should we exhibit more caution about the role of technology in our children's lives? Is our techno-paranoia warranted? No matter what gadgetry we may possess and blame for our undoing, do our problems still just remain human?

Ms Stevens said she would watch her two son's interaction with technology such as their iPad.
‘I saw first-hand the power of the screen as it lulled them into a TV coma,’ she said.

During the photo shoots, the photographer was essentially invisible to the children.
‘It’s normally hard to get them to sit still, but it was no problem at all on this shoot,' she said.
The children were all four years old and would each select a show from Netflix with Ms Stevens standing just off centre from the TV.
Some of the TV shows were only five minutes long, but that was all it took for the child to enter a 'TV coma' and for Ms Stevens to get her shot.
‘The process of taking the photos was very telling about the subject matter,' she said.
‘They didn’t notice me through the whole process.’
Ms Steven's hopes the series will start a conversation about television's inescapable power in modern culture.
‘I don’t claim to be an authority, I just want to open up a dialogue,’ she said.
‘I think we all have a TV face!’
©Exclusivepix Media 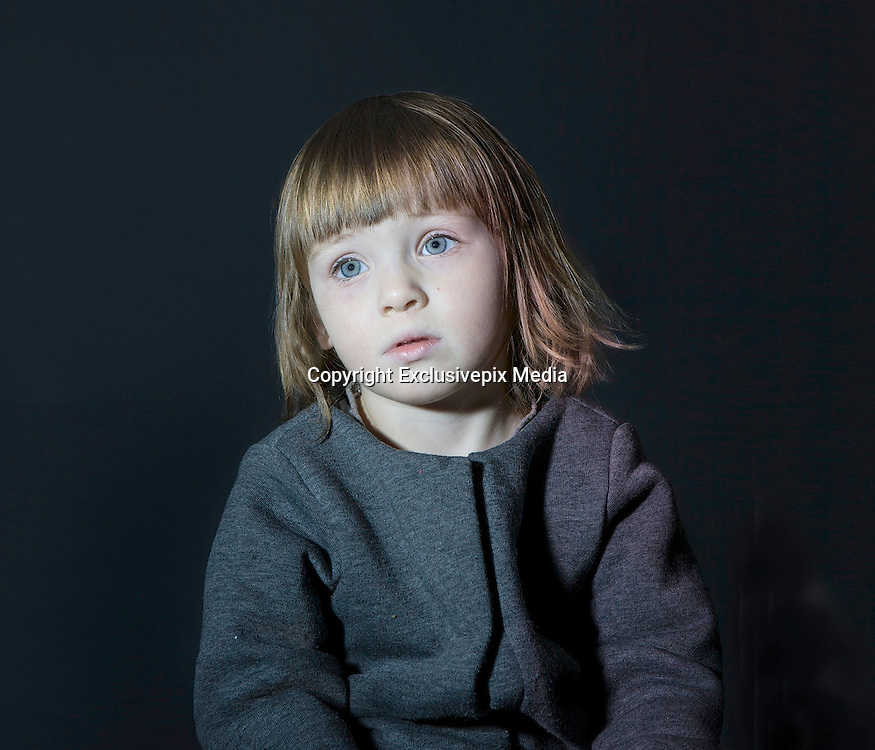