Photo shows: The remote area of Paektu experiences freezing temperatures in winter. I first went in may and the road was too icy , so the trip was cancelled.
I came back the next year in summertime.
©Eric Lafforgue/Exclusivepix Media 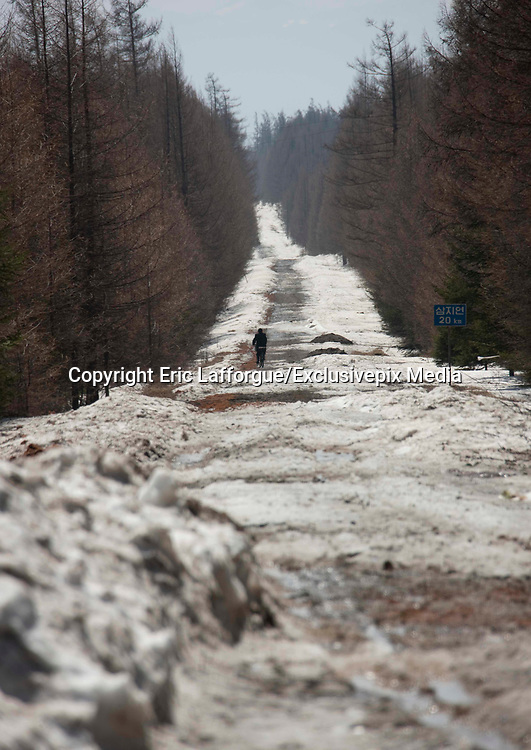