Photo shows: The concrete of which the ring is made, is in very good condition.
©Exclusivepix 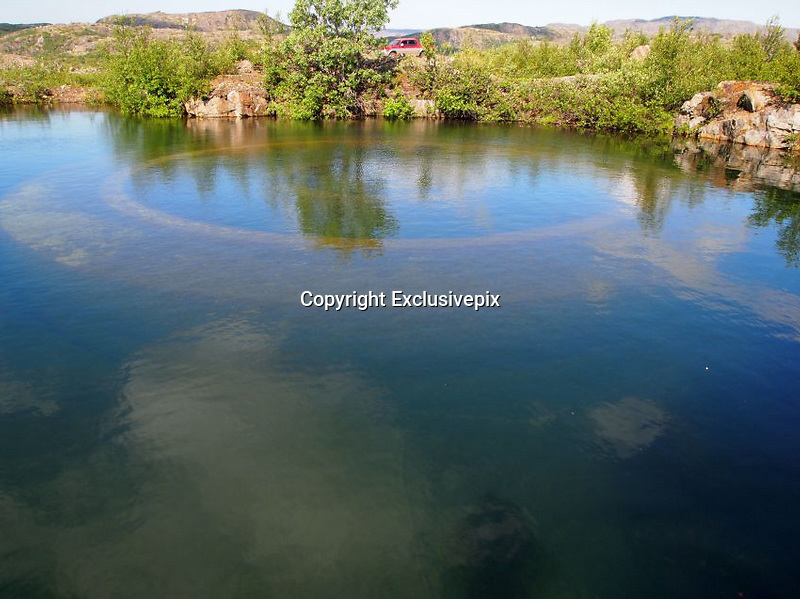