Photo Shows: LESYA KOSTENKO leads a dance rehearsal at the Chernobyl Community Center in Borodyanka, Ukraine. Her students, Ira Dovstenka (in white), Olya Savechenko (singing) and Olya Shvitka (in black) are all 14-year-old girls from the village Nove Zalissya, 7 kilometers away. Borodyanka is a small town (population 16,000) 30 miles west of 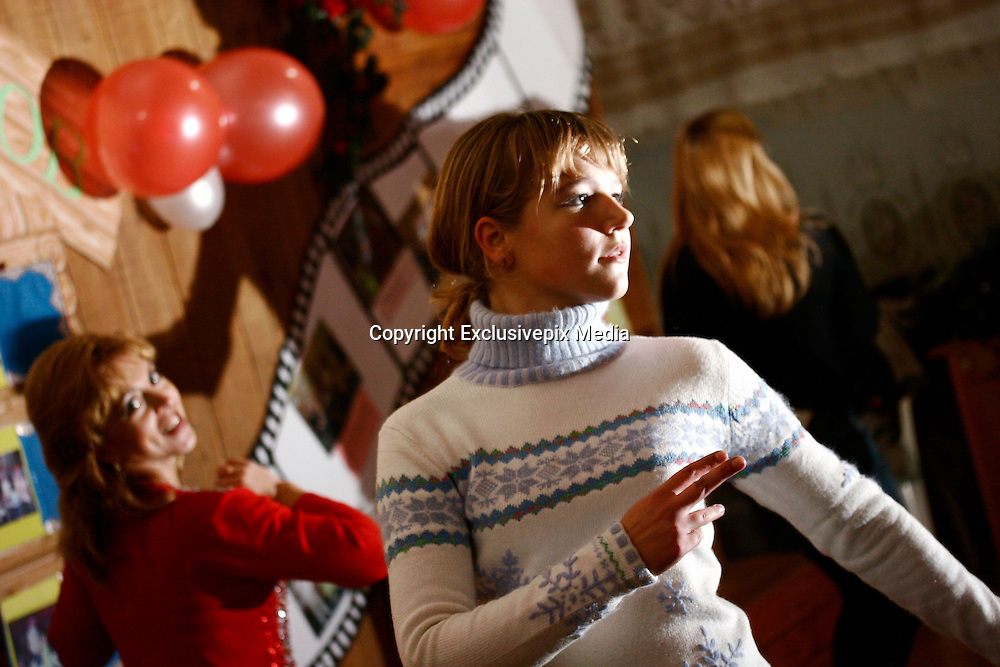