Photo shows: The summit reaches 2,744 meters high. The local guide, wrapped up in his dog hair coat, narrates the exploits of the country’s founder. Winter lasts 8 months. She told the lowest temperature she had to afford was -36°!
©Eric Lafforgue/Exclusivepix Media 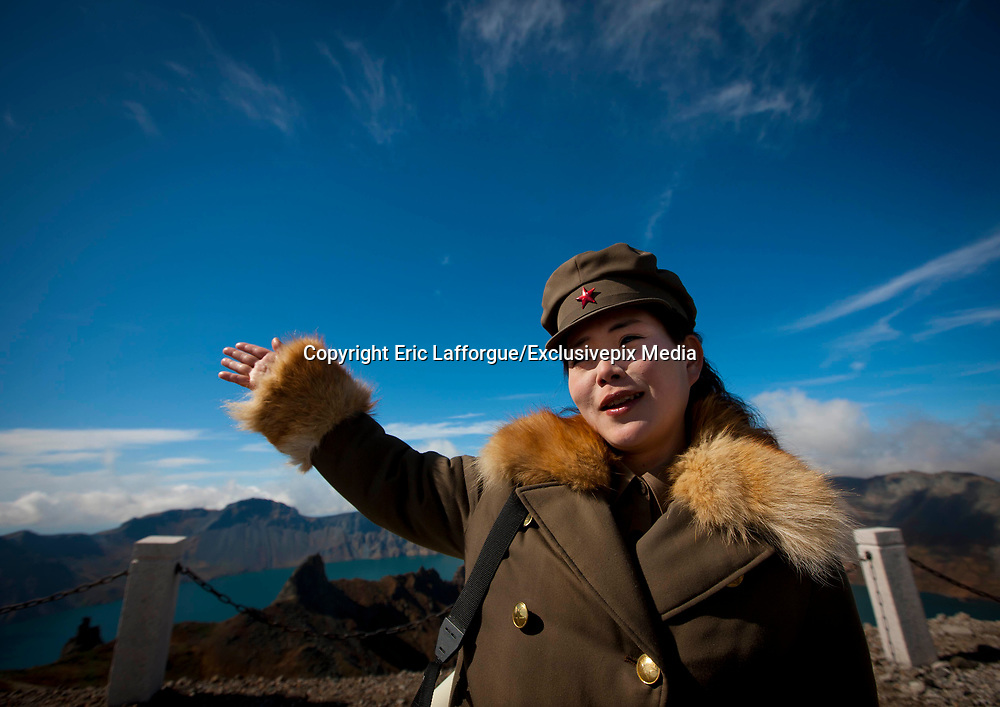