Abandoned creepy pictures of inside the former RAF Hospital
used as a place for burns victims during the Second World War. 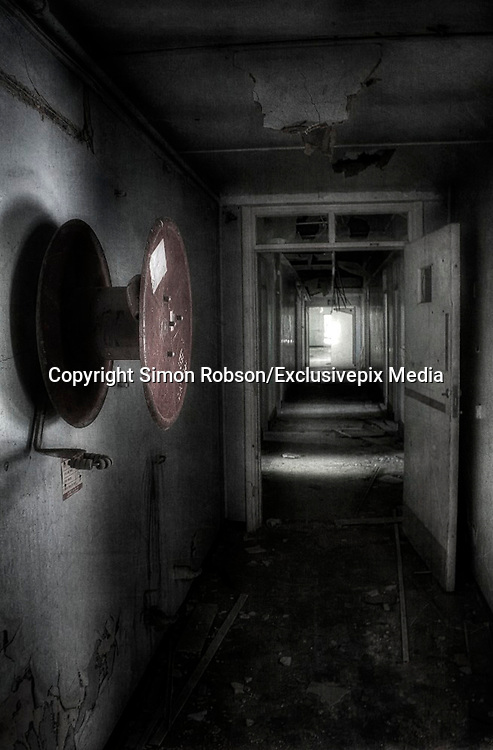