Woman: I spent £12k on a third breast

Woman: I spent £12k on a third breast

A WOMAN claims to have spent £12,000 on surgery – to get a third breast.
Jasmine Tridevil, 21, said she had to beg up to 60 doctors before one finally agreed to operate.

The masseuse says she had the outlandish surgery over the summer after saving up for two years to pay for it.

She said: “It was really hard finding someone that would do it because they’re breaking the code of ethics.

Jasmine, of Florida, US, told how her family have disowned her following the bizarre surgery

She said: “My mum ran out the door. She won’t talk to me – she won’t let my sister talk to me.

"My dad, he really isn’t happy. He is kind of ashamed of me but he’s accepted it.”
Now Jasmine, whose third breast is tattooed with a fake nipple, is paying a film crew to follow her around in the hope of shooting to stardom.

She said: “My whole dream is to get this show on MTV. I’m dumping every penny I have into this. 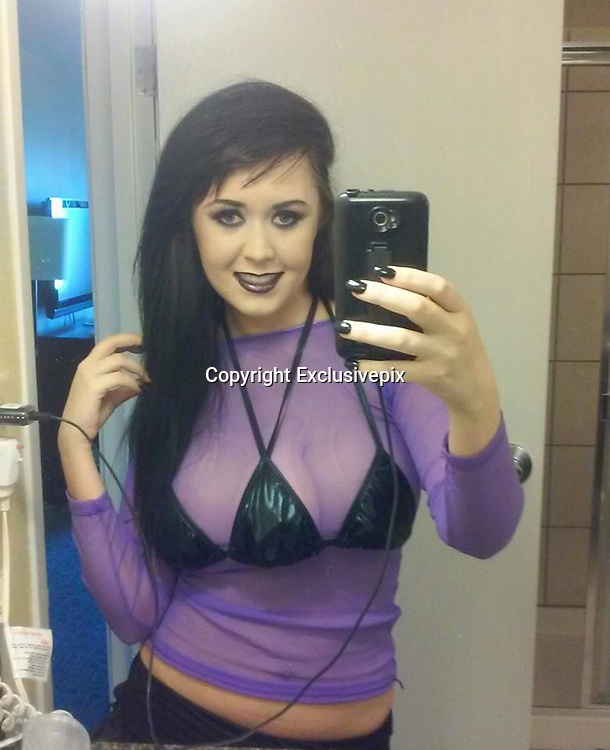