Photo shows: A strange and interesting statement of the Soviet era.
©Exclusivepix 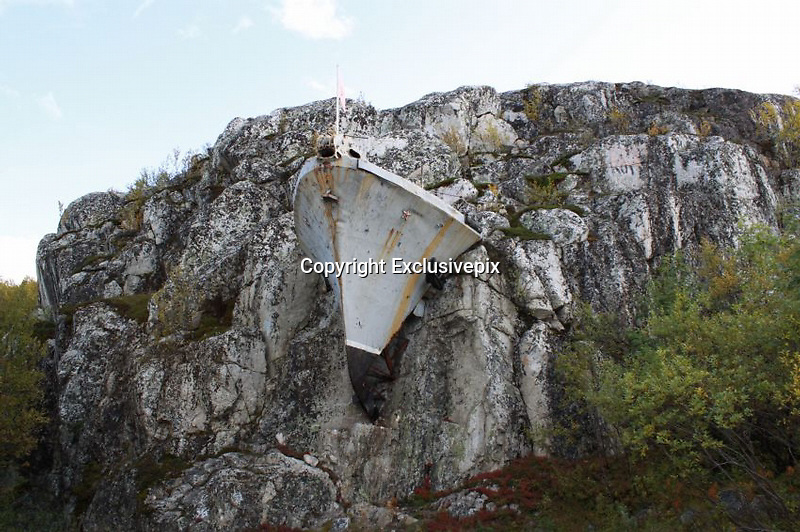