Photo shows: The secret camp No.1 served as headquarters of the Korean People's Army. They are seen as heroes by the propaganda and the guides tell the visitors that their fireplaces are kept as relics!
©Eric Lafforgue/Exclusivepix Media 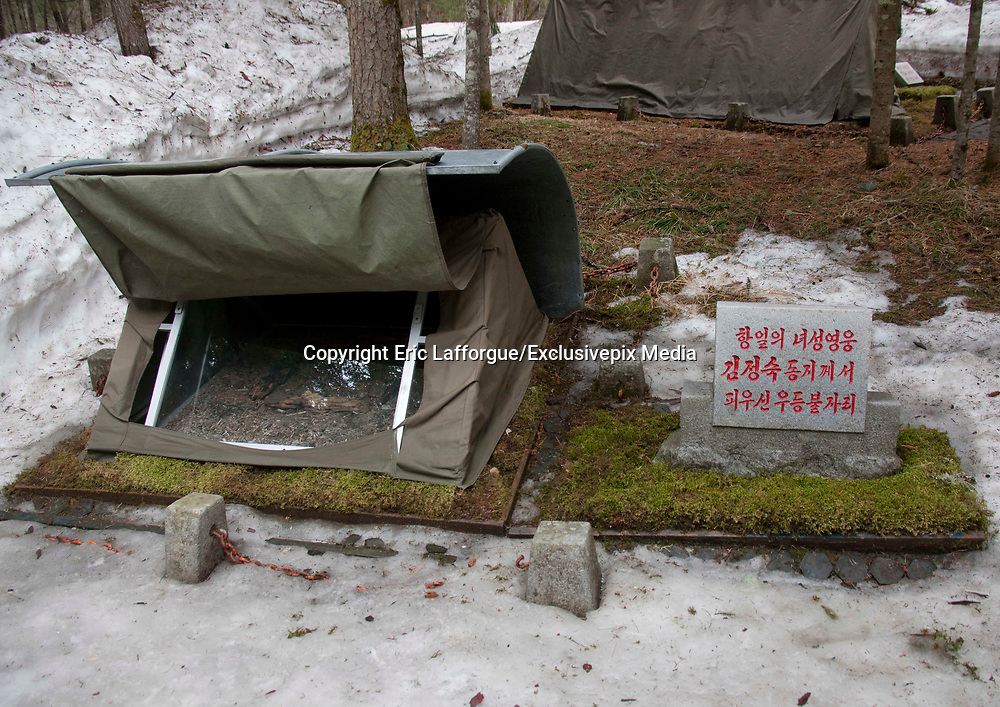