Photo shows: As the climate is changing, Borana have also been increasingly dependent from NGO’s help, which is culturally repugnant to these proud people. They are forced to sell their animals before they die. This is not in accordance with their tradition. It is easier to find Coke than water in some areas.
©Eric lafforgue/Exclusivepix Media 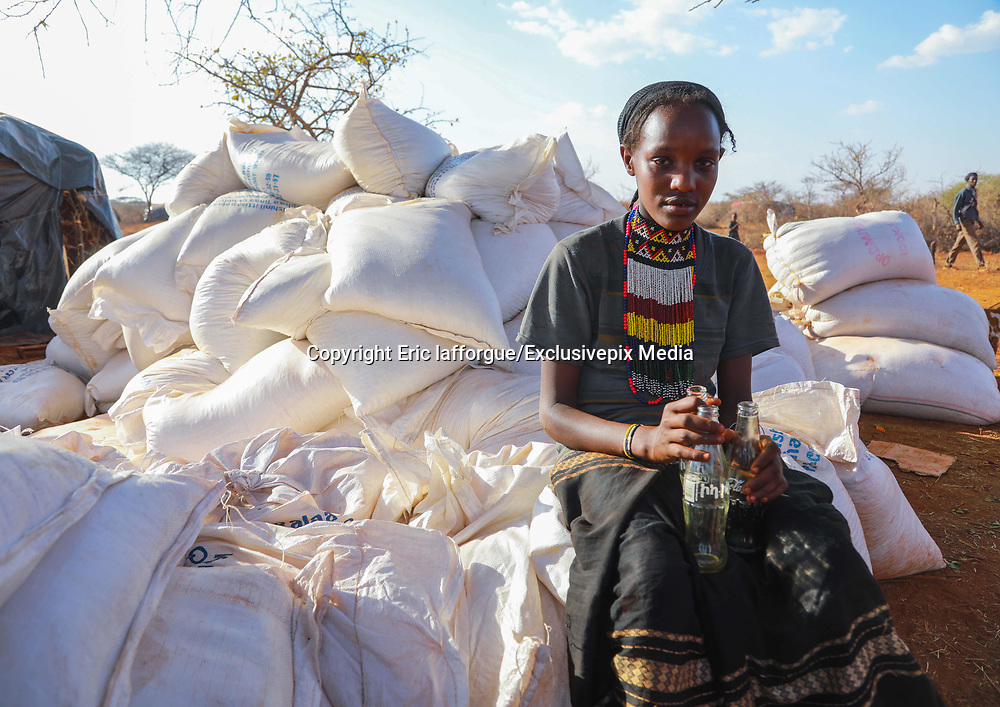