Photo shows: In Borana culture, a man’s wealth is measured by the number of livestock he has. Many own over 1000 animals. Anyone with less than 20 head of cattle is considered impoverished.
©Eric lafforgue/Exclusivepix Media 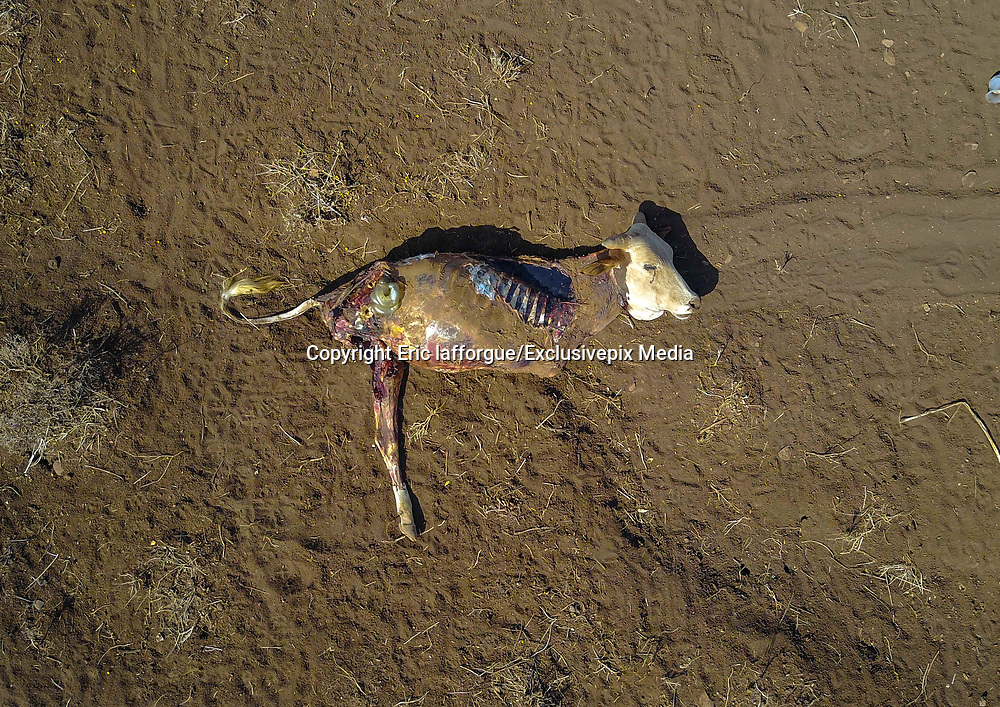