Afghanistan is one big minefield. An estimated 10 million mines are spread over the country. Grazing lands, waterways, schools, paths, villages and cities are infested with mainly Anti-personal mines. Landmines were predominantly placed during the civil war in the nineties when Russia fought the Mujehadien freedom fighters. Mine clearance teams in Afghanistan report finding literally dozens of types of landmines, mainly from the ex-USSR, but also from Belgium, Italy, US and the UK. The most infamous mine used during the Soviet Union's occupation period was the so-called 'butterfly' mine. Helicopter crews dropped untold numbers (figures range into the millions) of the small mines from the air. They were designed to flutter to the ground without exploding, and to thousands of children they resembled butterflys or toys. Several demining organisations are working in various places inside Afghanistan but demining is a very slow process. It takes weeks to clear a small piece of land as deminers go inch by inch. Despite the international efforts to demine parts of Afghanistan, it will take another few hundred years to make Afghanistan mine free, at the speed it is going right now. Every day, dozens of civilians across Afghanistan, often children step on landmines and loose limbs or even die. In Afghanistan, accurate and exhaustive figures of the disabled population are not available. Those with mobility impairments could be around one million, of whom approximately 50,000 to 100,000 are limb amputees and their number is constantly increasing. ICRC is the main organization dealing with these victims. Not only providing emergency assistance to mine victims in hospitals, but also to support these victims during recovery in the ICRC physical rehabilitation center in Kabul. Here victims receive prostheses and extensive physical rehabilitation. After months of rehab, most of them are able to find the 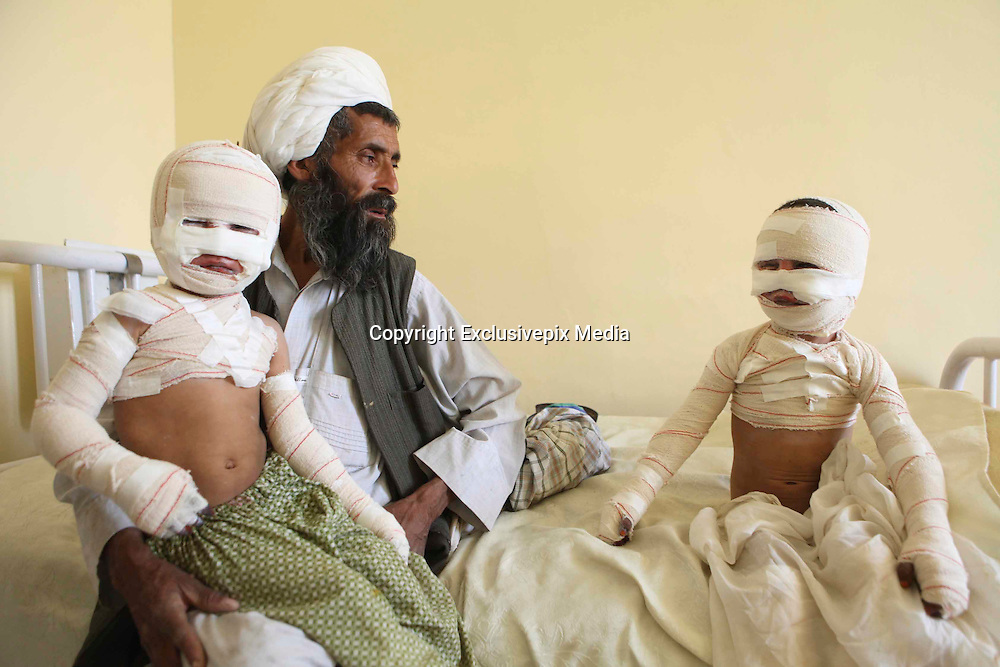