Photo shows: Laxmi is 24 years old. She was 16 when a suitor threw acid on her after she refused his advances. “I'm from a poor family. My father worked as a chef in a South Delhi home. I became friend with another girl in the neighborhood and her brother soon started proposing to me. I was only 15 and he was 32. On April 18, he messaged me: I love you. I ignored it, but the next day he messaged again: I want an instant reply. Again, I didn't respond. Three days later, I was waiting for a bus in a crowded Central Delhi area in daytime. He approached me with his brother’s girlfriend. Before I knew it, they had flung me onto the road, pinned me down and threw acid on my face. I kept screaming for help but no one stepped forth. Everyone ran in the opposite direction. I could feel my flesh burning and I covered my eyes with my arms. That reflex action saved me from losing my visio 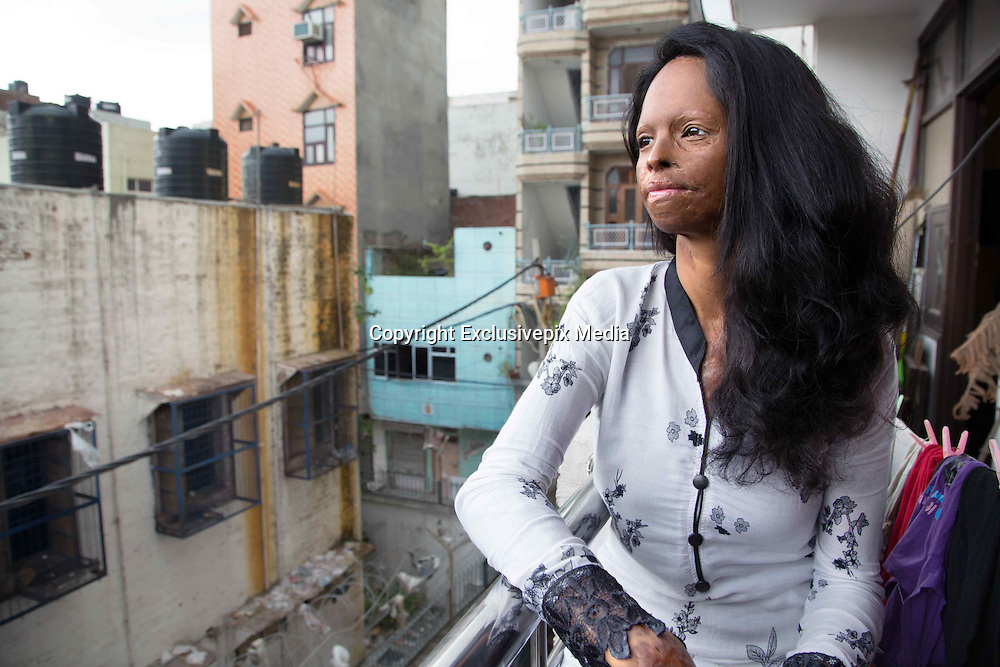