Photo Shows: Street scene in Ivankiv, the radiation-affected area near Chernobyl. Outside the 30-kilometer Exclusion Zone (where almost no one lives) are many small villages in Ivankiv and Dymer raions where the land was also affected by radioactive fallout. People continue to live here despite higher incidences of diseases such as cancer, an 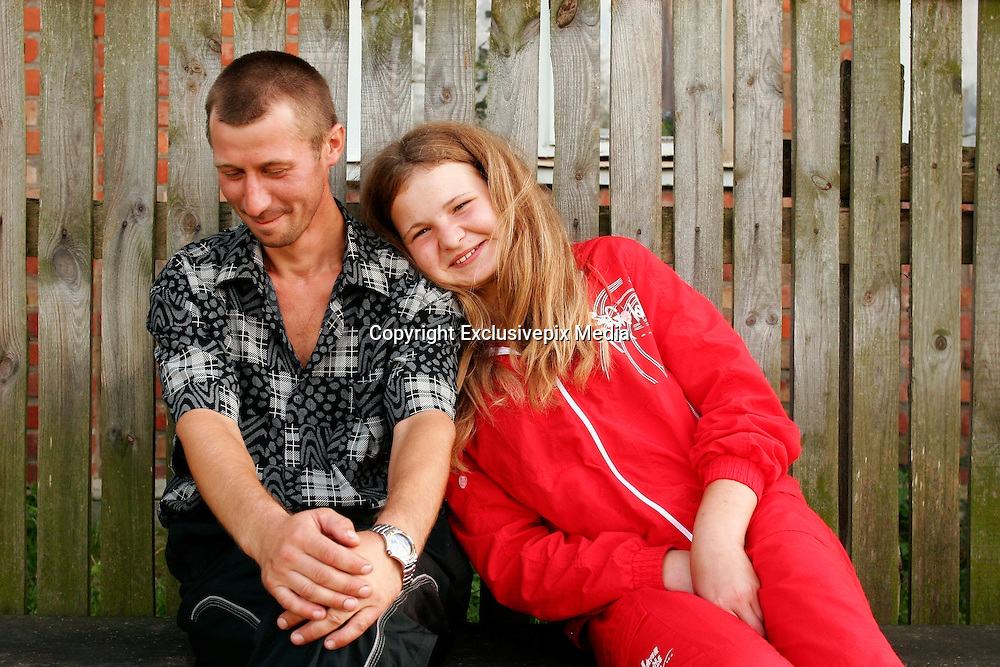