Mel's Belles! Four women join the queue to be the next Mrs Gibson

Mel's Belles! Four women join the queue to be the next Mrs Gibson

Even by the cultish standards of some of California's wackier religious sects, the Holy Family Catholic Church is something of an oddity. Perched high above the Pacific and just a few miles from the glitzy confines of Malibu, it is reached by a narrow, winding road that stops at a security lodge manned 24 hours a day. Access beyond these gates to the Spanish-style mission church a quarter of a mile up the private drive is for a select few only. Even those who clear the rigorous security checks will be monitored by the CCTV cameras hidden in the poplar and olive trees that stand sentry over the church's formal Tuscan-style gardens. It is here for the past two years that Mel Gibson has regularly attended the 9am Mass conducted in Latin at which female members of the congregation are expected to wear long dowdy skirts, prim blouses and flat shoes, and to cover their hair with lace veils.  Suspect two is a different Russian pop singer - Oksana Pochepa, 24, whose nickname is 'Shark' and who said she was the unidentified female photographed with the star during his Boston shoot of new movie Edge Of Darkness. She said she was also with him on holiday in Costa Rica. Photo Shows:Singer Oksana Pochepa who claims she is Mel Gibson's 'mystery woman' pictured recently on holiday with the actor in Costa Rica
©Exclusivepix 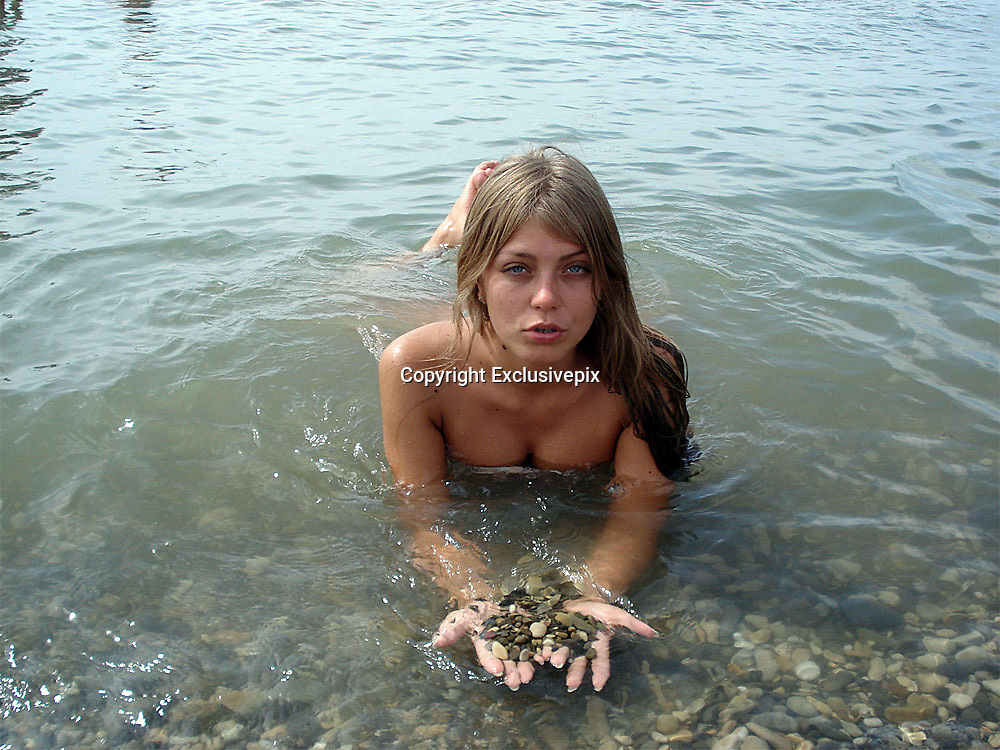