A man makes a phone call on the city wall of the Yongtai Acient City on June 19, 2015 in Jingtai County, Gansu Province of China. The Yongtai Ancient City, also known as the Turtle city, was built in 1608 during the Ming Dynasty (1368-1644). With a perimeter of 1,717 meters, the city wall is 12 meters in height. The city also has a six-meter wide and one-to-2.5-meter deep moat. In 2006, the city was listed as the sixth batch of nation key cultural relic preservation organ. There are more than 100 villagers still living in the city.
©Exclusivepix Media 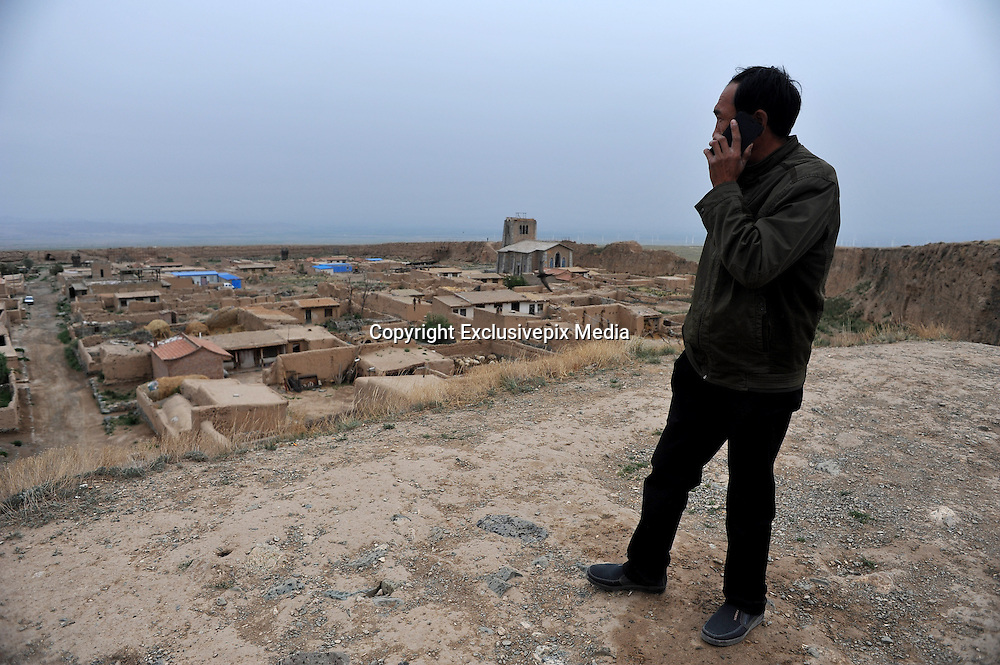