Photo Shows: VACHISLAV DANILOV is a medical researcher working at the Chernobyl Nuclear Power Plant (ChNPP or ChAES). He lives in Slavutich, Ukraine with his son Ilya, one of his eight children and commutes by train to ChAES. Every Saturday, Danilov takes the train to Chernigiv to go to the banya.
©Michael Forster Rothbart/Exclusivepix Media 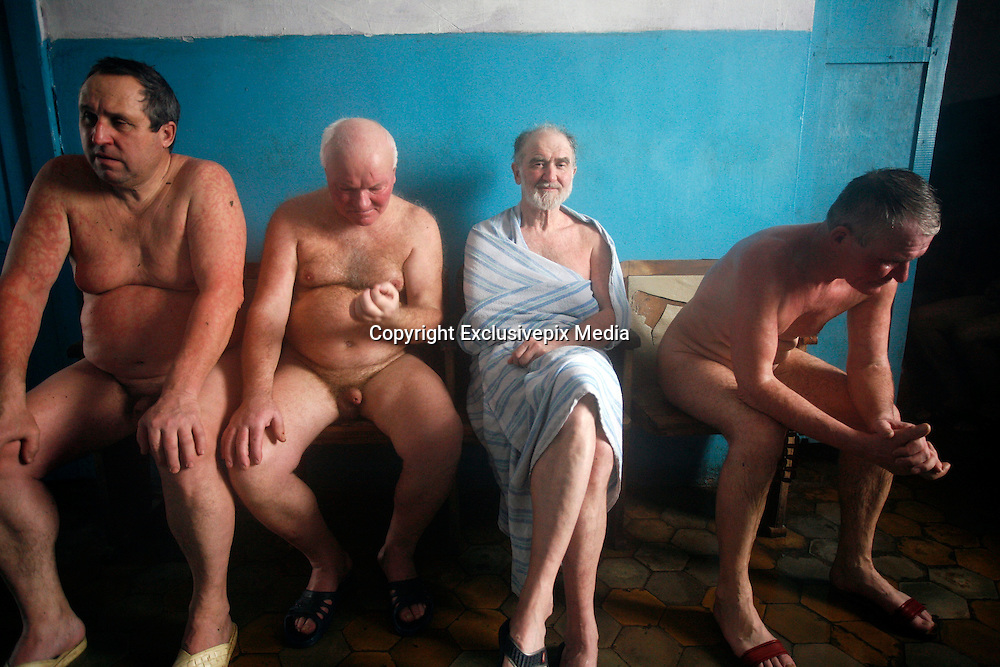