LiquidNRG has set up a business model that allows people to “produce their own biodiesel” at GBP1 per liter, compared to GBP1.35 at the pump, thanks to national regulations that allow people to produce up to 2,500 liters of biodiesel tax free every year. People use the facilities provided by LiquidNRG at their site in Southend where the biodiesel is produced in 24 hours from soy or rapeseed oil.

-The founder of LiquidNRG has had previous experience in running different businesses for over 30 years, predominantly in construction and property development in London.

- At one stage the founder formerly employed over 200 staff and achieved “Who’s Who” status in 2009 in Britain’s Business Elite membership organisation.

- Our present chief engineer was previously employed by the company founder over a decade ago and is the person responsible in influencing the concept. The now key member of LiquidNRG staff voiced the idea regarding a new innovative energy approach for an alternative fuel solution several times between 2007-2008.

- The idea was initially turned down for no other reason primarily than other business activities within construction had higher priority. It took almost two years for the concept to be taken seriously due to this fact.

- After the heavy decline in the construction industry in 2008, the concept had become increasingly attractive and the two began to explore the possibility of a new business venture by researching different avenues associated with the concept.

- The task was to produce a machine that would allow customers to produce tax free “Green Diesel” in line with the current HMRC legislation at the simple touch of a button. Therefore giving the customer total convenience without any detailed knowledge of the production processes.

- The machine and processing unit had to take care of all the problems and hassle regarding production. This has 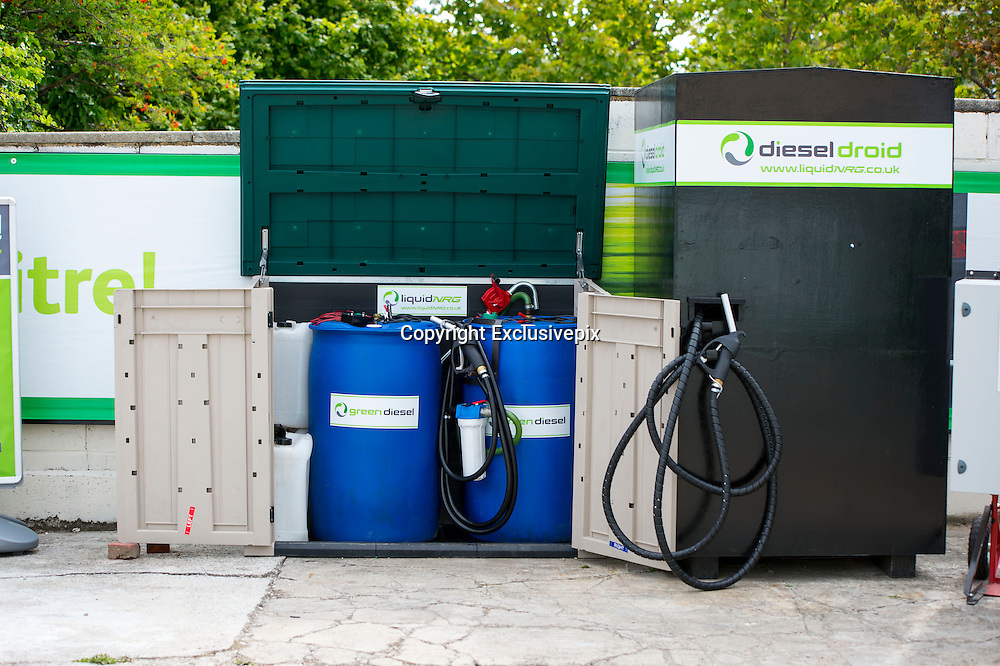