Photo shows: Stop Acid Attacks is a campaign against acid violence. They work as a bridge between survivors and the society, as most of the victims of this kind of brutal crime, which is much more grave in its impact than a rape, have isolated themselves after losing their face. Due to ignorance of the government and civil society, most survivors find no hope and stay like an outcast, in solitude. Stop Acid Attacks aims to research and track acid attack cases and compile a data to get the actual situation of survivors.
©Pascal Mannaerts/Exclusivepix Media 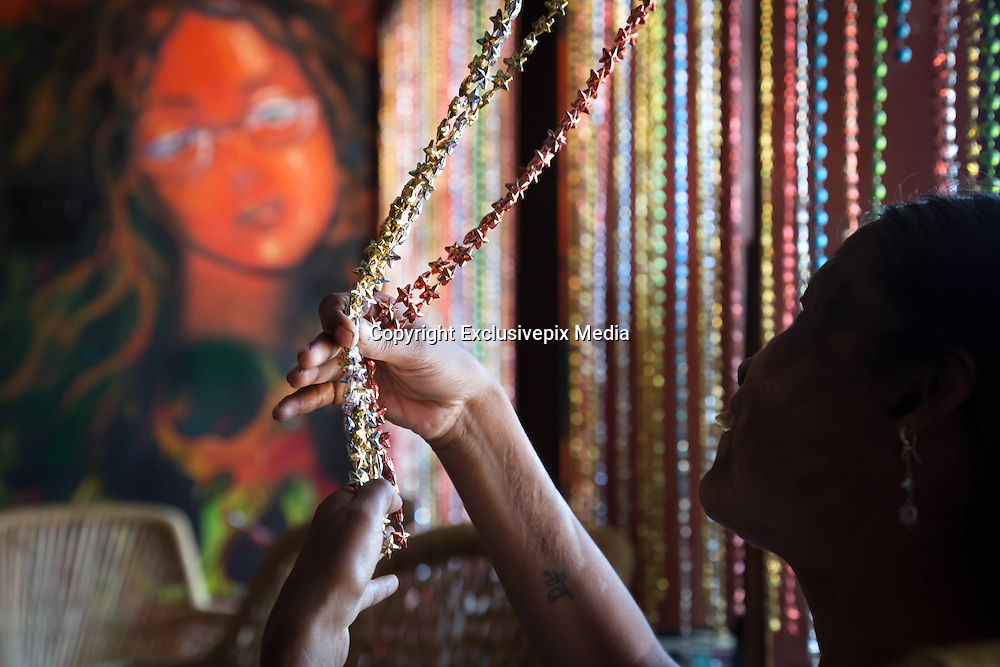